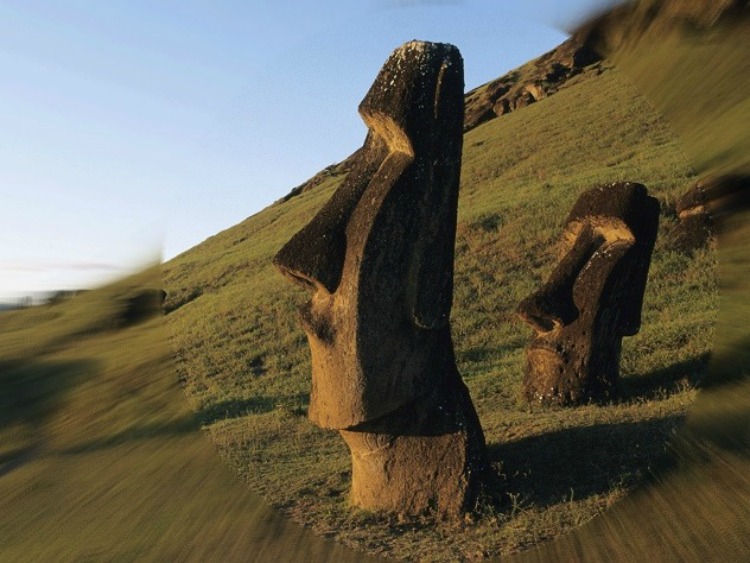 The world’s most remote holiday destinations

December 20, 2013By Valentina RomanoPosted in Travel 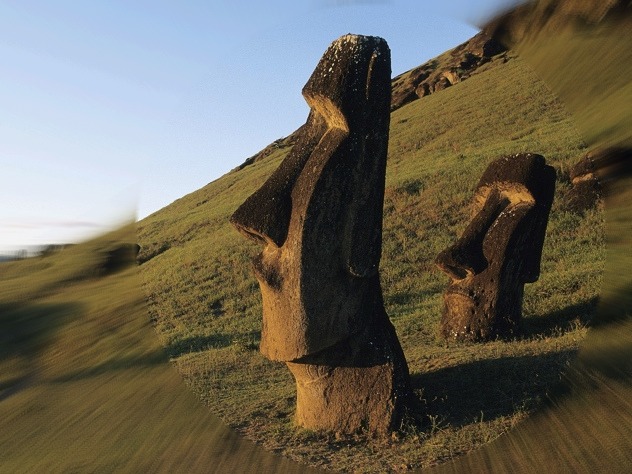 When you think of your dream vacation, do you picture yourself on a deserted island in the middle of nowhere? Are you tired to always end up in excessively crowded places every time you go on holiday? If the answer is yes, then you should definitely read the following article and start taking notes!

Here is a list of the 10 most remote places on this planet, where you can actually relax and discover a part of the world that not many people, if not any, have discovered yet.

The Republic of the Marshal Islands is located in the northern Pacific ocean, and it is composed by 1,156 individual islands and islets. The official languages are Mashallese and English and the currency is US dollar. 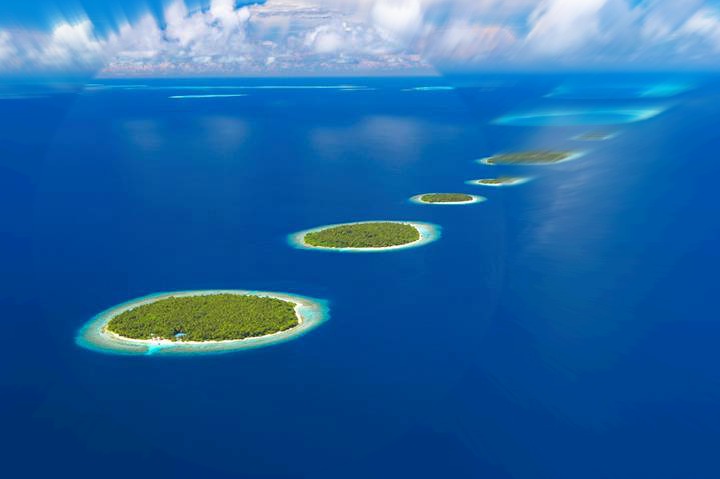 Republic of Nauru (or Pleasant Island) is in the south Pacific and it is part of the Micronesia. It is the world’s smallest republic and the official languages are Nauruan and English. The currency is Australian dollars, however they also accept New Zealand dollars. 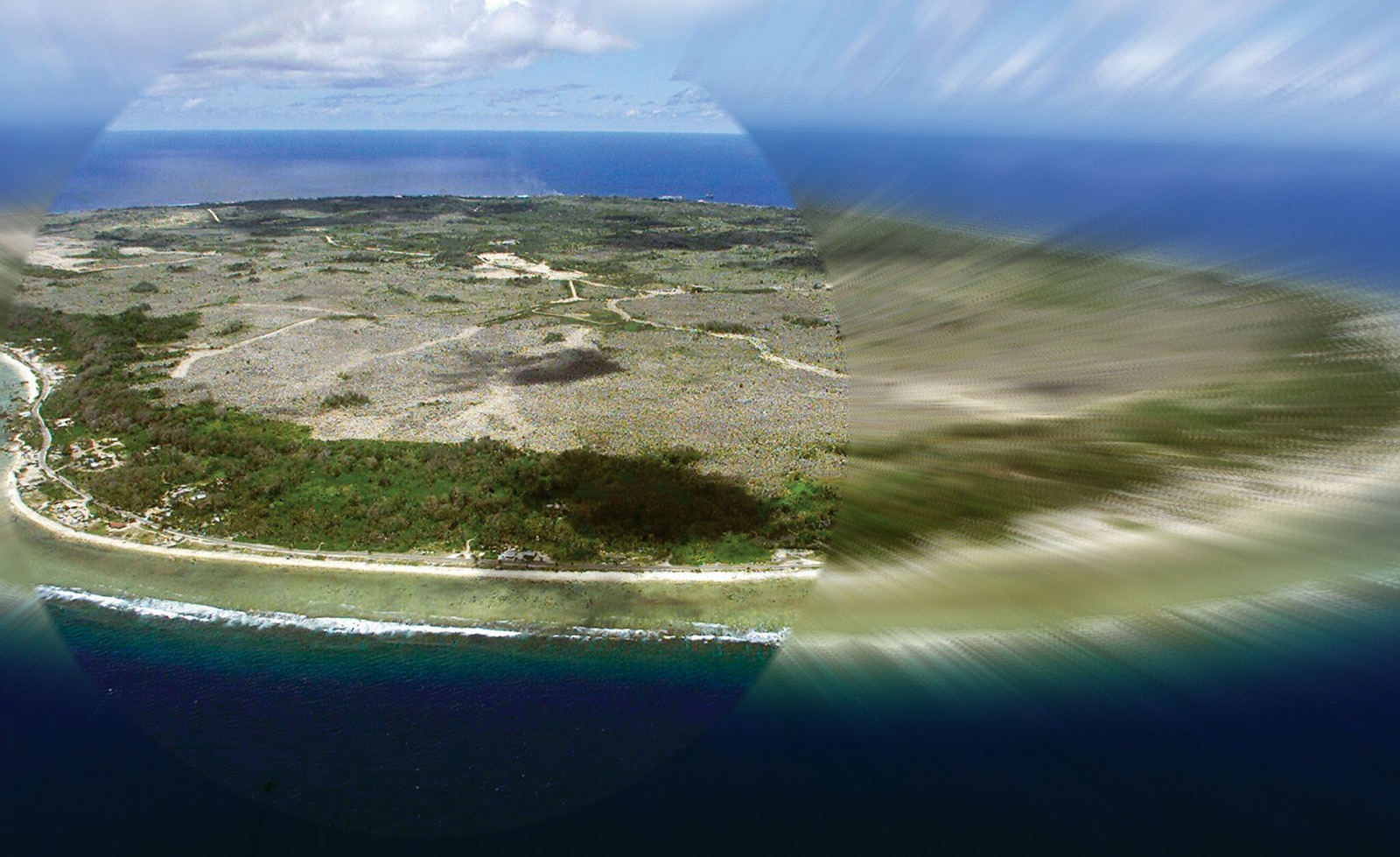 Wrangel Island is positioned in the Arctic Ocean, between the Chukchi Sean and East Siberian Sea. It belongs to the Russian Federation and it is official language is Russian. The currency is, obviously, Russian ruble. 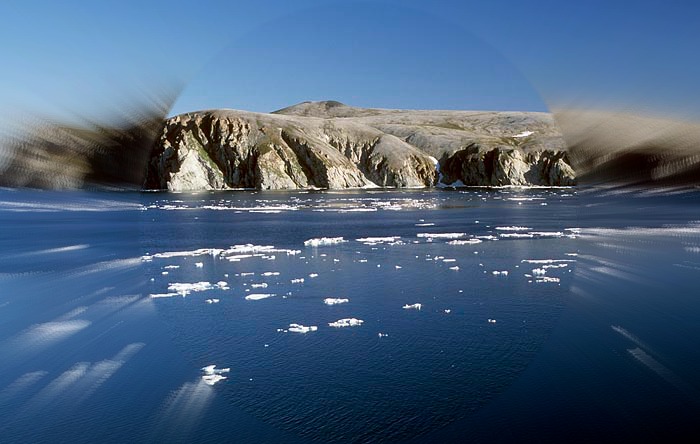 Ittoqqortoormiit, Greenland it is under the Kingdom of Denmark, and so the official language is Danish and the currency is Danish Krone. 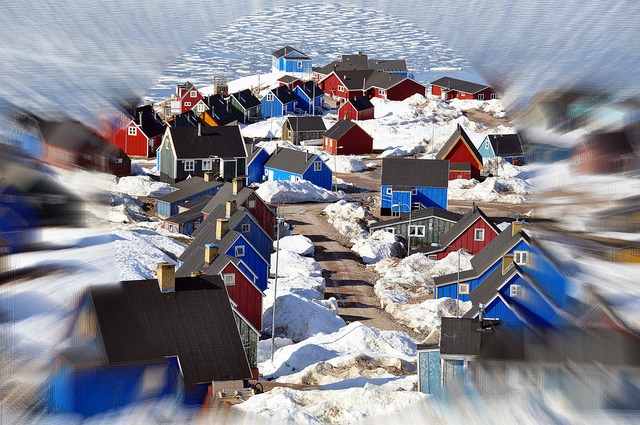 Cook Islands in situated in the South Pacific Ocean and it is in free association with New Zealand. It is composed by 15 small islands and the official languages are Cook Islands Maori and English. The currency is Cook Islands dollars, but New Zealand dollars are also accepted. 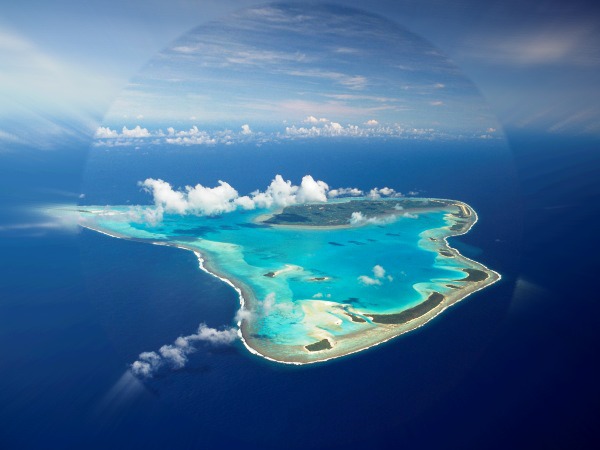 Concordia, Pakistan. Around it are clustered some of the highest peaks in the world, and it offers a camp for mountain lovers who prefer not to climb, but to just enjoy the fresh air and the solitude of the place. The official languages are Urdu and English, and the currency is Pakistani rupee. 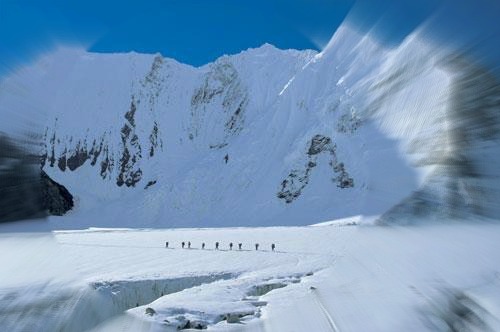 Easter Island, Chile  is a Polynesian island in the southeastern Pacific Ocean and it is famous for the 887 moai statues created by the early indigenous tribes that first discovered the island. The official languages are Spanish and Rapa Nui, and the currency is Peso. 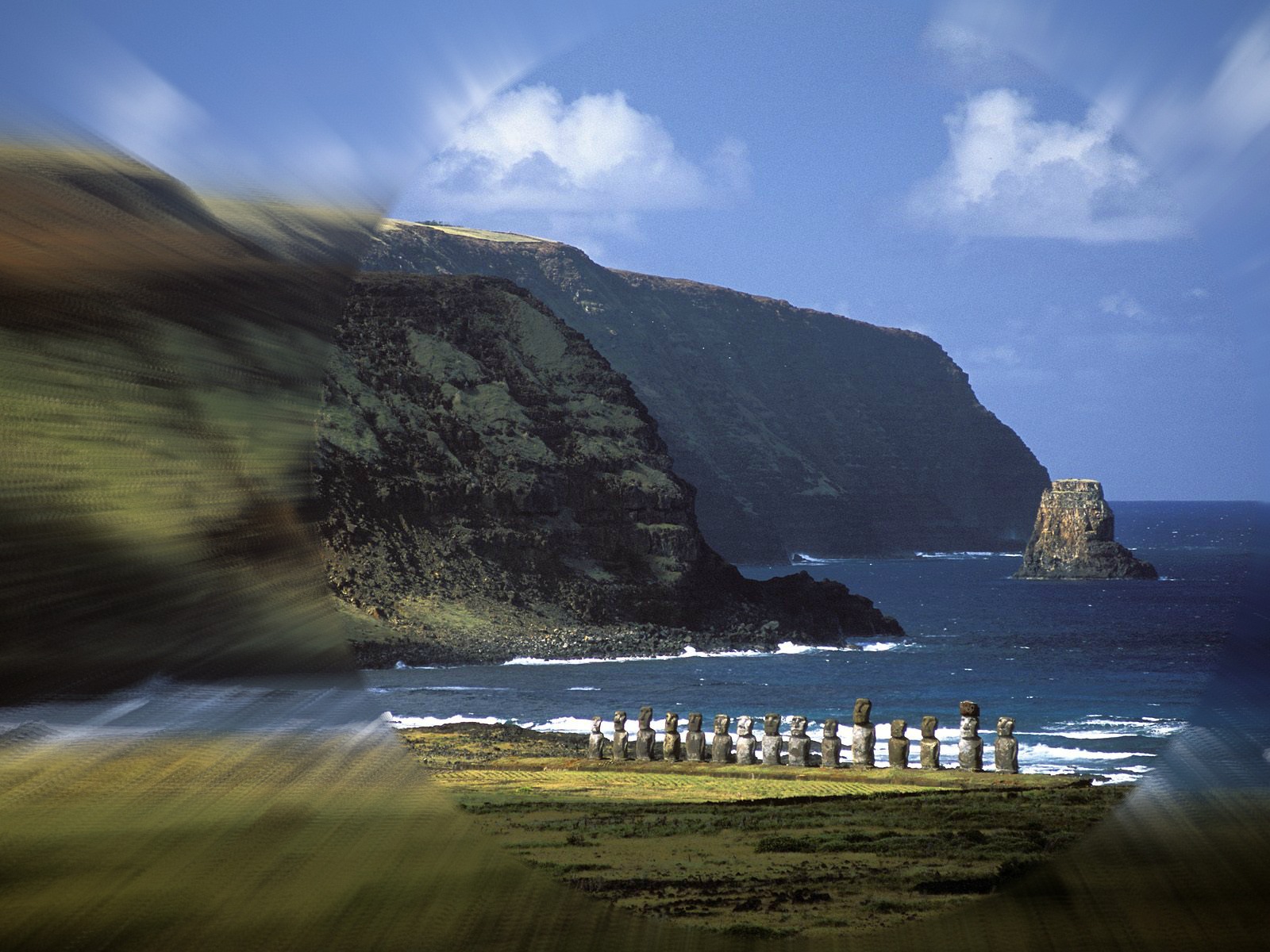 Deception Island, Antartica is located in the South Shetland Islands archipelago, just off the Antarctic Peninsula. No one lives there, there are no hotels or towns of any kind, only research centres. However, there are several tourist cruises that can reach Deception Island. 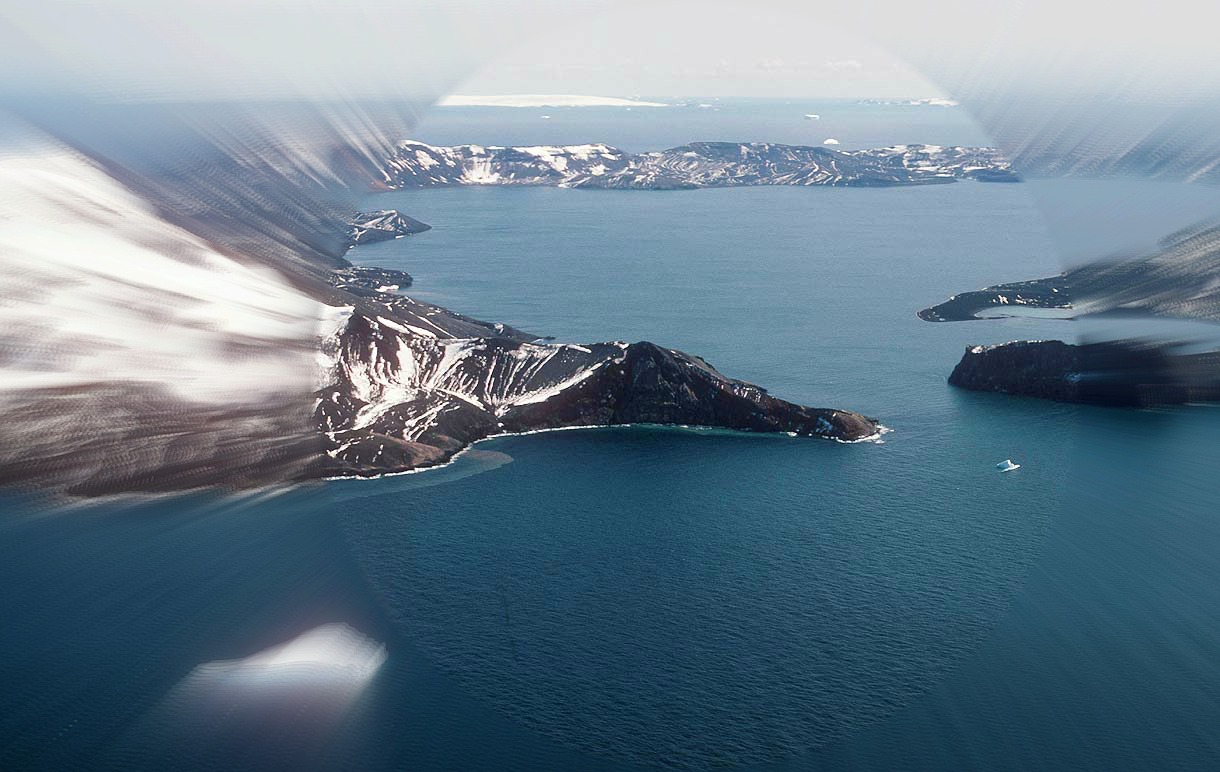 Tristan da Cunha, British overseas territory is composed by a group of volcanic islands situated in the south Atlantic Ocean. The main island is considered to be the most remote inhabited island in the world, and the closest main land is South Africa. The official language is English and the currency is British pound. 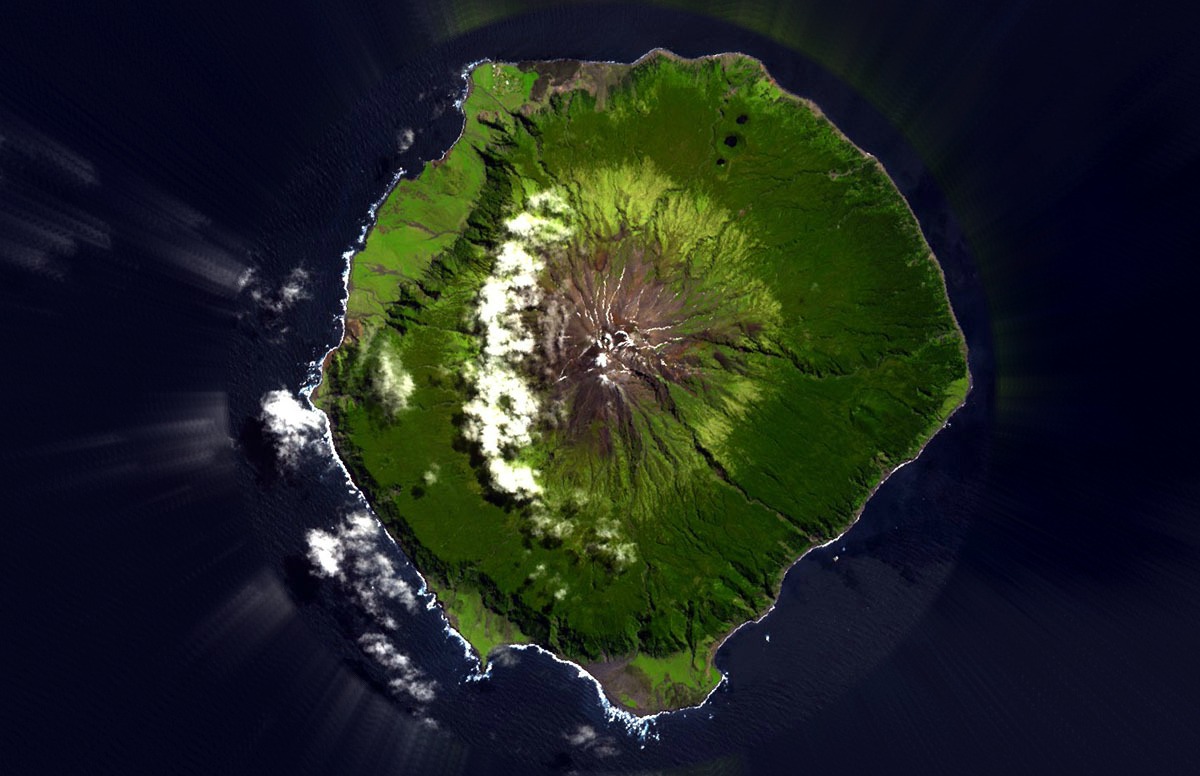 Sakhalin Island, Russia is a very big island situated in the North Pacific Ocean. It is one fifth of the size of Japan, and its official language is Russian. The currency is Russian ruble. 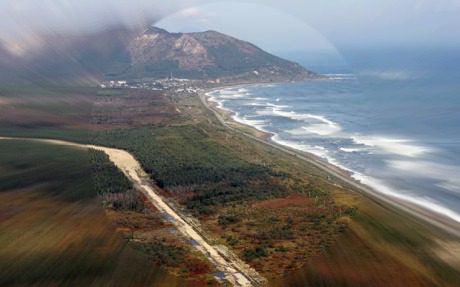 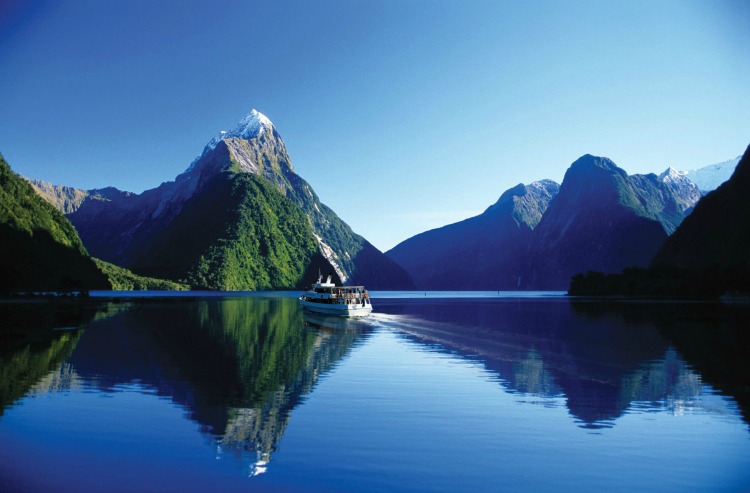 There is a place in New Zealand  able to enchant photographers from around the world and to leave speechless the globetrotting; it is Milford Sound!
This amazing 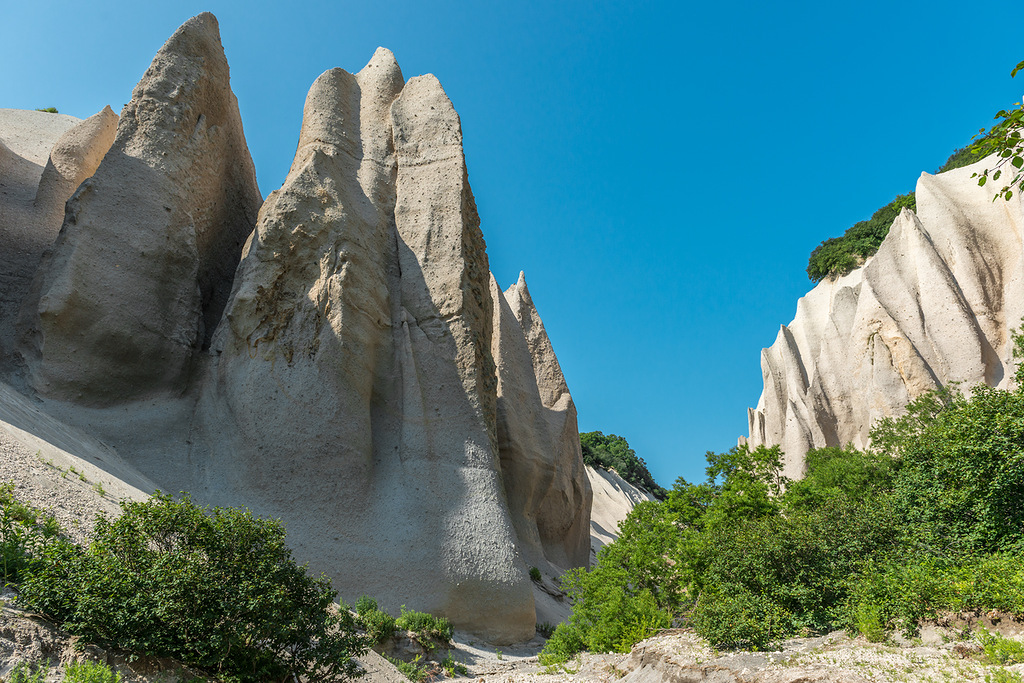 Russia, the Russian Federation, is a country with a large land mass: from the west where it borders with the European countries of Norway, Finland and Poland

The Golden Scope has already shown in the last year some very beautiful and unique locations in Chile, one of the most interesting countries of South America 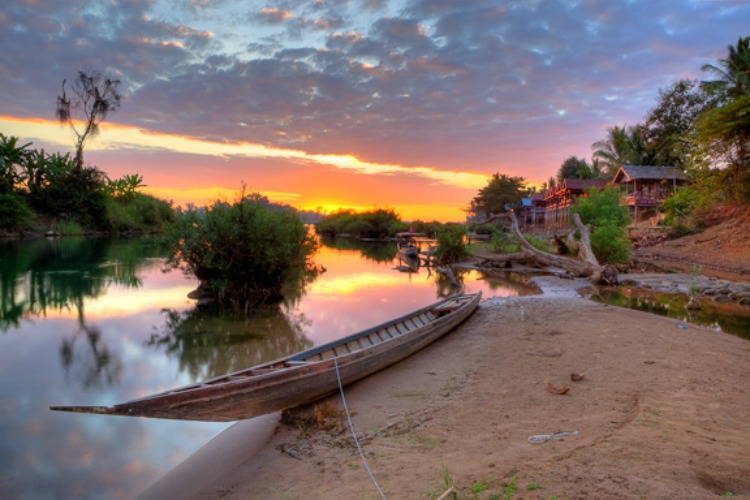 Far East has a special charm for us of The Golden Scope and then, sometimes, we wonder if we are objective in choosing for you.
However today

*** Incognito - Harvest For The World - Live *** Sometimes the cover of a famous song excites us as much and more than the original version. This column is dedicated to these musical emotions... Original version of Isley Brothers 1976 - Watch the video: https://www.thegoldenscope.com/2021/04/incognito-harvest-for-the-world-live/

*** COMING SOON “Sperlinga, the village in the r

VALLADOLID - SPAIN See you tomorrow friends from a