Scilla, between myth and legend

April 11, 2018By The Golden ScopePosted in Travel

“I arrived in town watching its strange position. It’s built on a hill and then it descends like a long ribbon on the eastern side of the mountain; at last it turns on itself like a S and so it arrives to the sea…” This is the description that the French writer and playwright Alexandre Dumas did, in the second half of the 800, about Scilla, a pearl of the Calabrian coast, in the point which it seems to join Sicily. 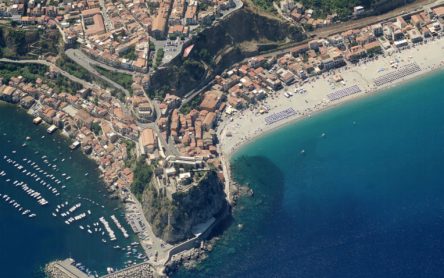 Scilla is today an Italian village in the province of Reggio Calabria, with just over 5,000 inhabitants, a beautiful beach resort, it is popular in the summer and always, artists of all nationalities mingle with ordinary vacationers. 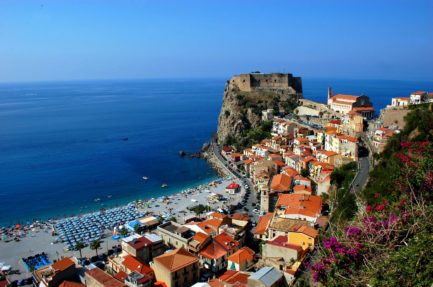 Historians date the first settlements at the time of the Trojan War, a time in which the Mediterranean saw migrations of peoples who chose then coastal areas, such as Calabria, for their new settlements. 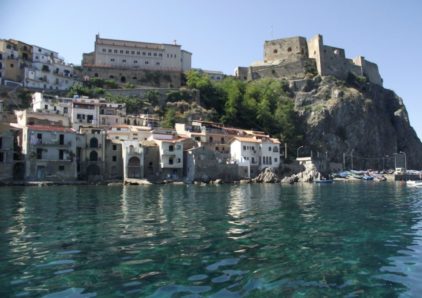 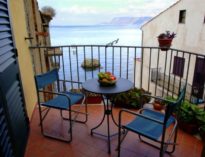 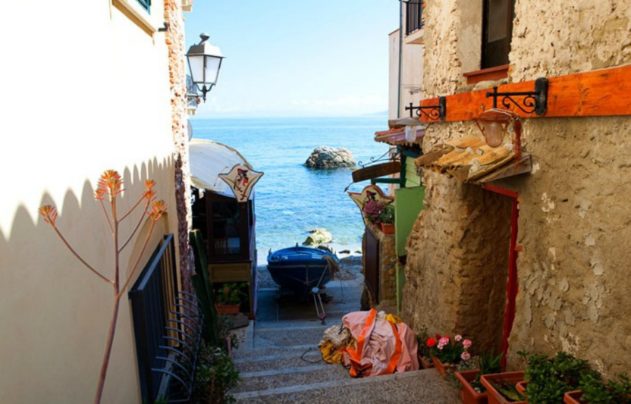 Between myth and legend… in fact, history, mythology and legends all contribute to surround Scilla of a mysterious and fascinating aura… and it’s difficult to distinguish between the three components… 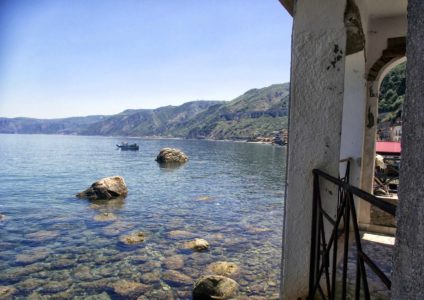 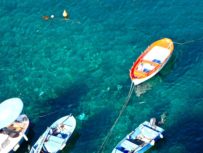 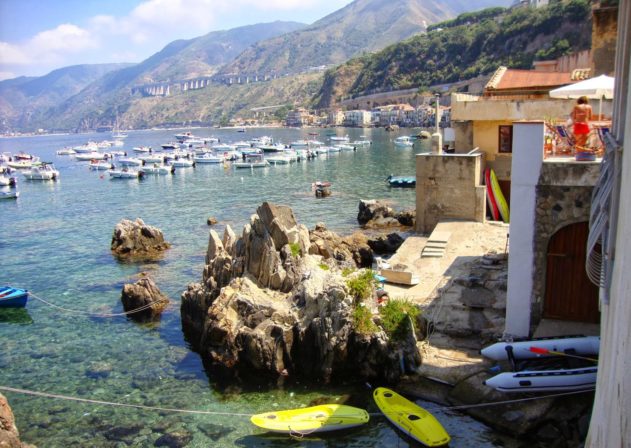 But reality says that Scilla is one of the most beautiful and evocative Italian coast; with its castle that is mentioned in Homer’s Odyssey and that, over the centuries, thanks or because of its dominant position on the strategic Strait of Messina, it has undergone several dominations. 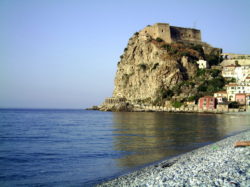 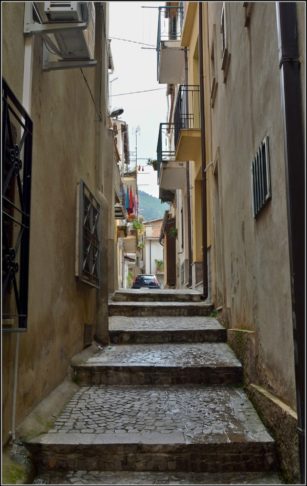 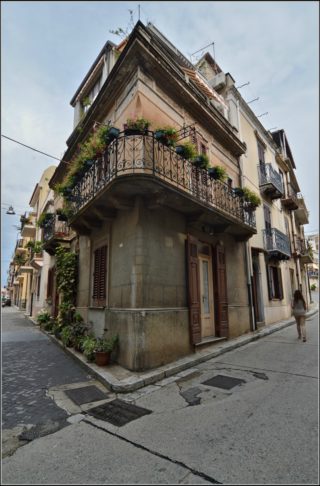 The old center, called “San Giorgio”,  where there is the Church of St. Rocco, patron of Scilla, and  the square, which consists of a terrace built on the rock and overlooking directly, overhanging, on the Straits of Messina…. a wonderful view! 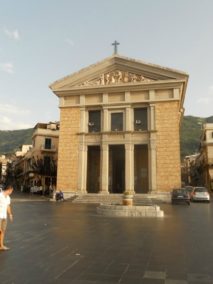 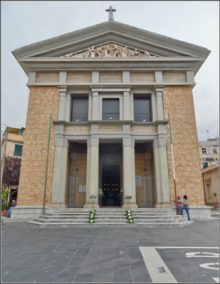 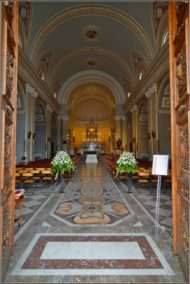 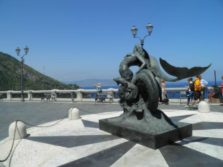 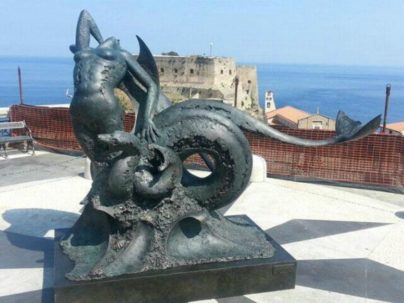 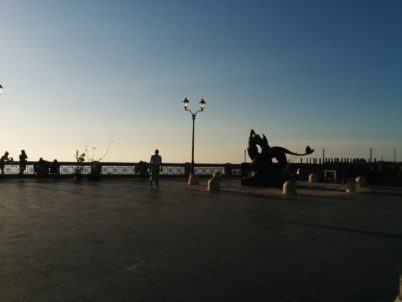 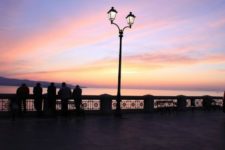 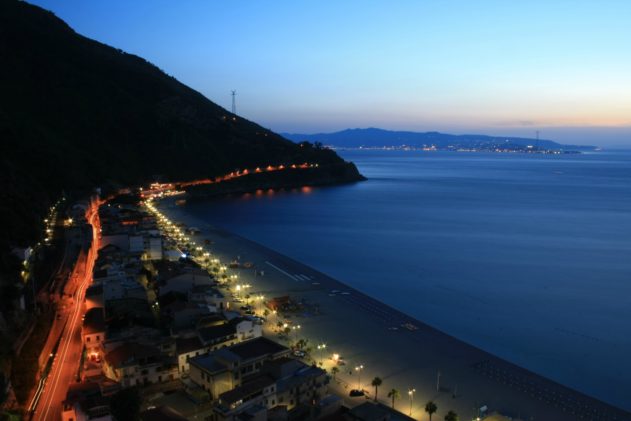 Chianalea, the oldest suburb of Scilla, is commonly recognized as one of the most beautiful villages in Italy, it is romantic and fascinating for its unique location with houses literally ” lying ” on the water. For this, it is named “Venice of the South”. 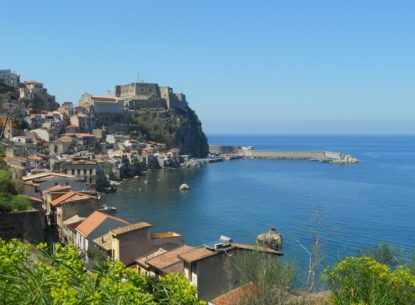 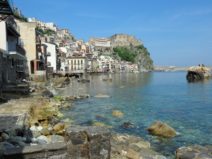 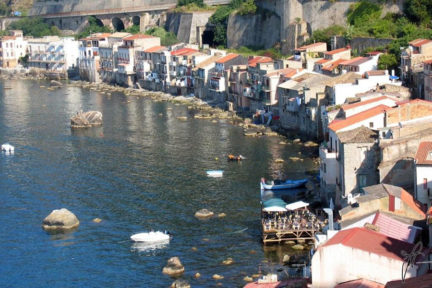 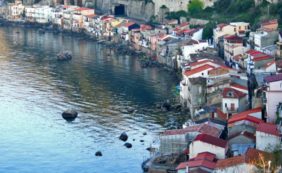 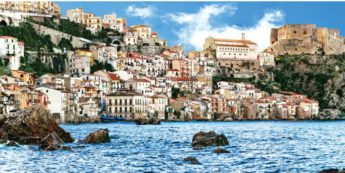 Legend tells about Princess Scilla, daughter of Nisus, king of Megara; she helped King Minos, of whom she was madly in love, to conquer the lands against her father. But Minos, once obtained his purpose, refused to marry her and cruelly he abandoned at the mercy of the waves. The sea brought her lifeless body at the foot of a cliff which was later named as the poor girl… 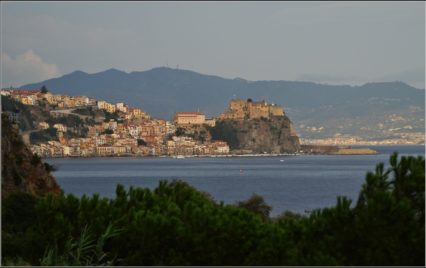 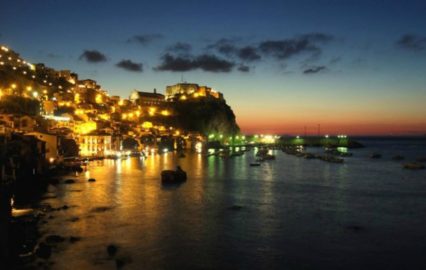 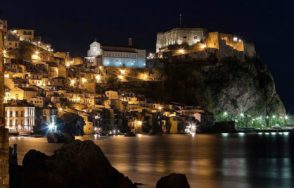 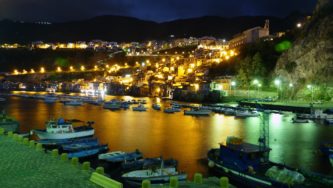 Australia is a country characterized by the wild nature: vast expanses of the national parks,  beautiful coastline, islands “caressed” by the spectacular Great Barrier Reef; and these 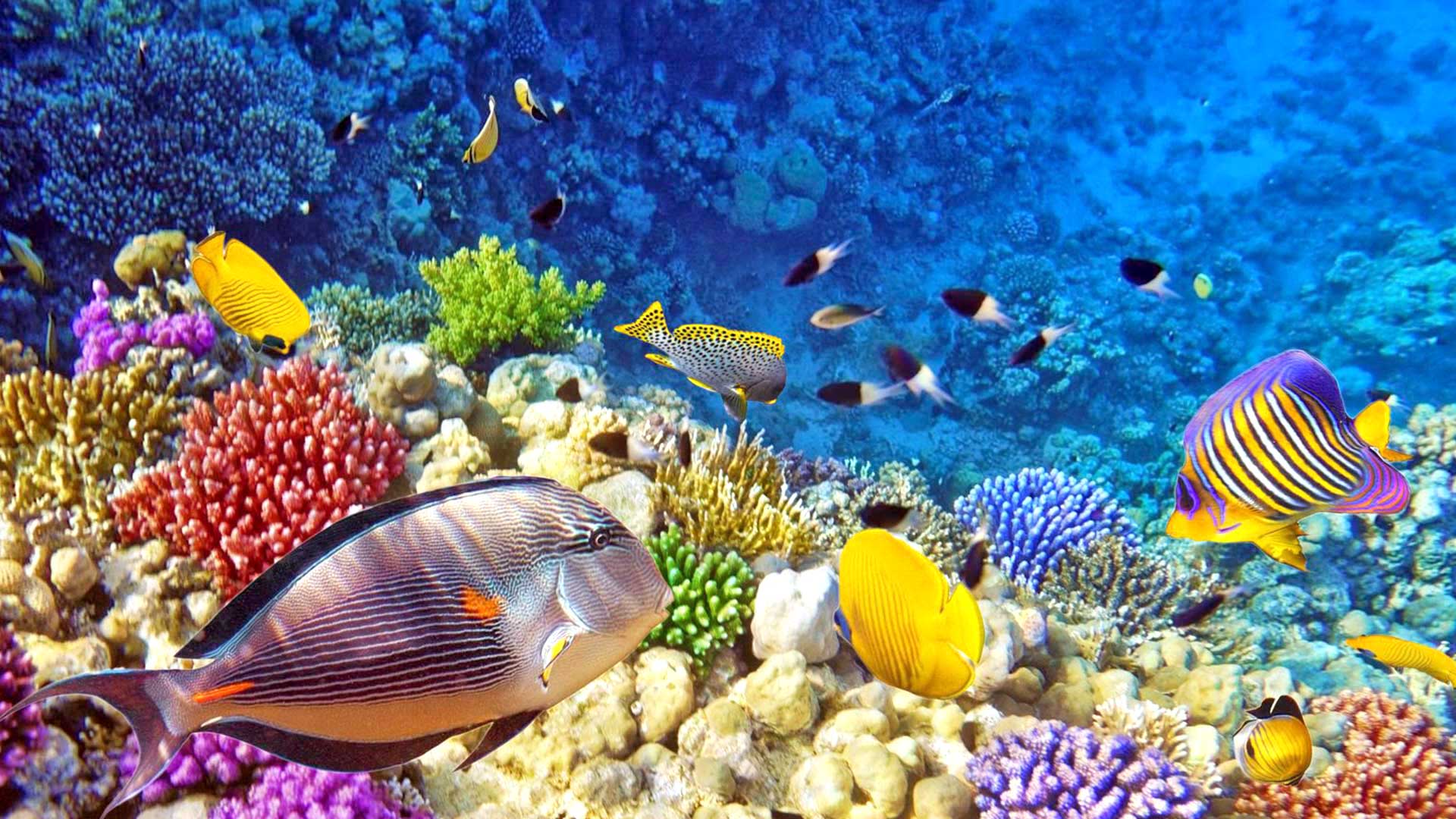 Indonesia, with its 17.507 Islands, is the largest archipelagic State in the world. These beautiful Isles in Southeast Asia are a very desired and popular tourist destination. 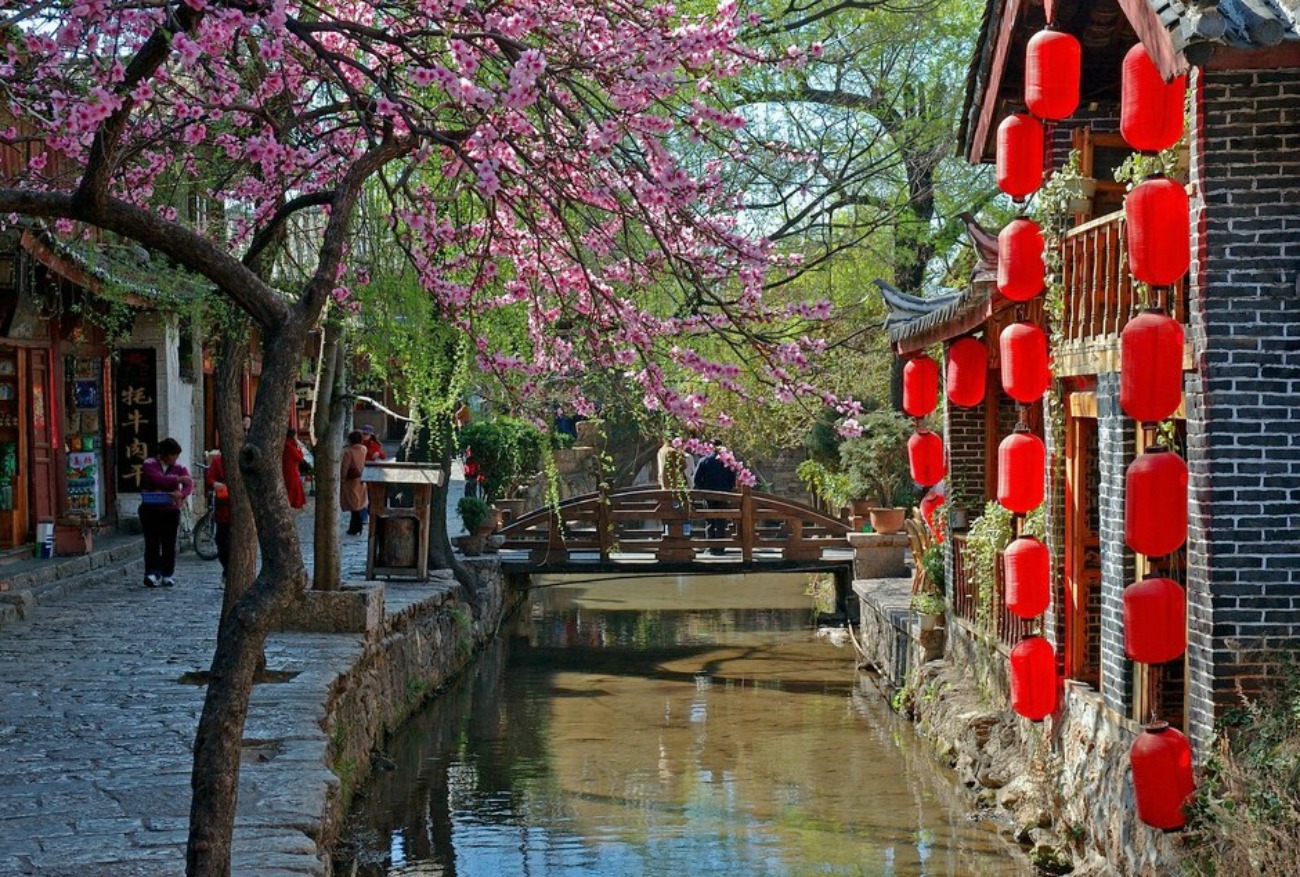 The Yunnan Province, one of the Chinese provinces of which we have already spoken, showing for each of them a number of interesting photos. In particular, just

The Golden Scope speaks often about Philippines, one of the most beautiful countries in the Far East. Over 7000 islands, not far away from Indonesia, Something wonderful!

“Photo Collection of Paris” *** Let’s take a look at la Ville Lumière from the eyes of someone that was actually there, wandering around the little Parisian streets. Once again, The Golden Scope put together a photo-collection, this time featuring the timeless city of Paris… *** Learn more at: https://www.thegoldenscope.com/2014/11/photo-collection-of-paris/

*** ARTICLE OF THE DAY “The amazing Mono Lake”