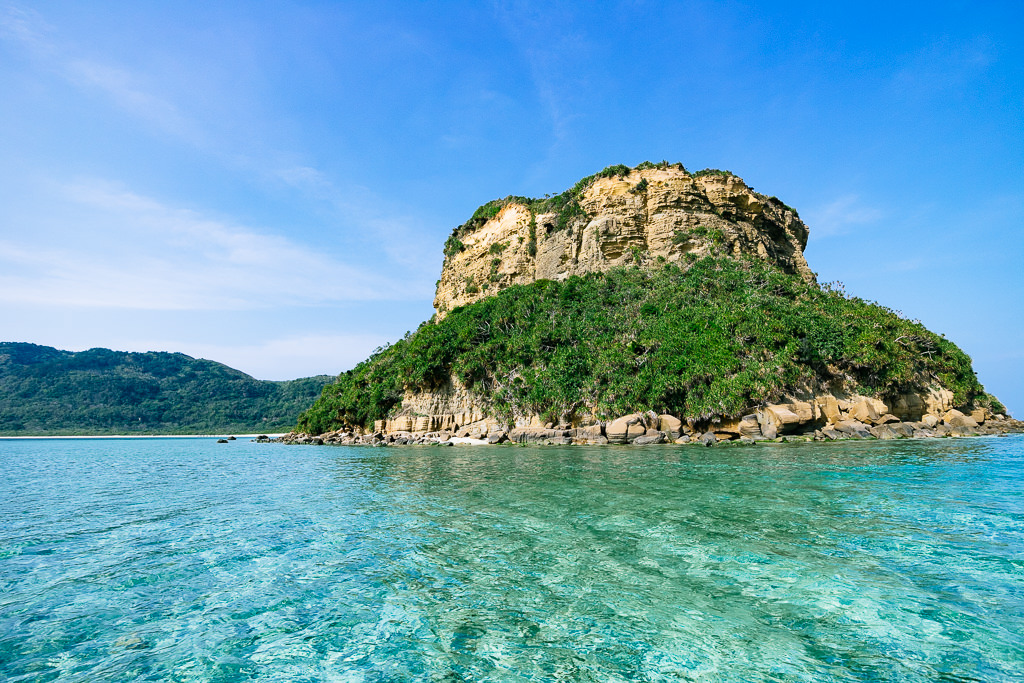 June 25, 2018By The Golden ScopePosted in Travel

Japan tourism evokes trips to the modern and technological metropolis, such as the capital Tokyo, Osaka and Nagoya; but walking in these majestic cities, we forget that Japan is an island nation, a huge archipelago consisting of 6,852 islands… so, we chose today’s destination just considering this aspect: Yaeyama Islands. 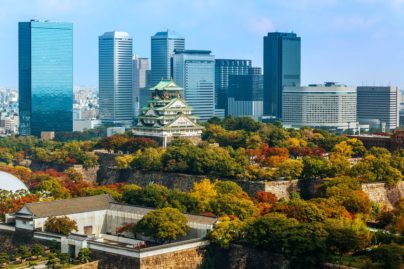 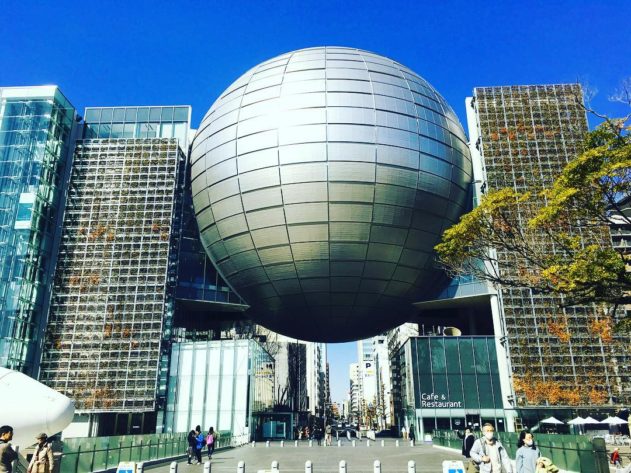 These beautiful islands are located in one of the most remote areas of Japan and more precisely in the Prefecture of Okinawa. Historically Okinawa remembers one of the bloodiest battles of World War II, between the Japanese and US troops. 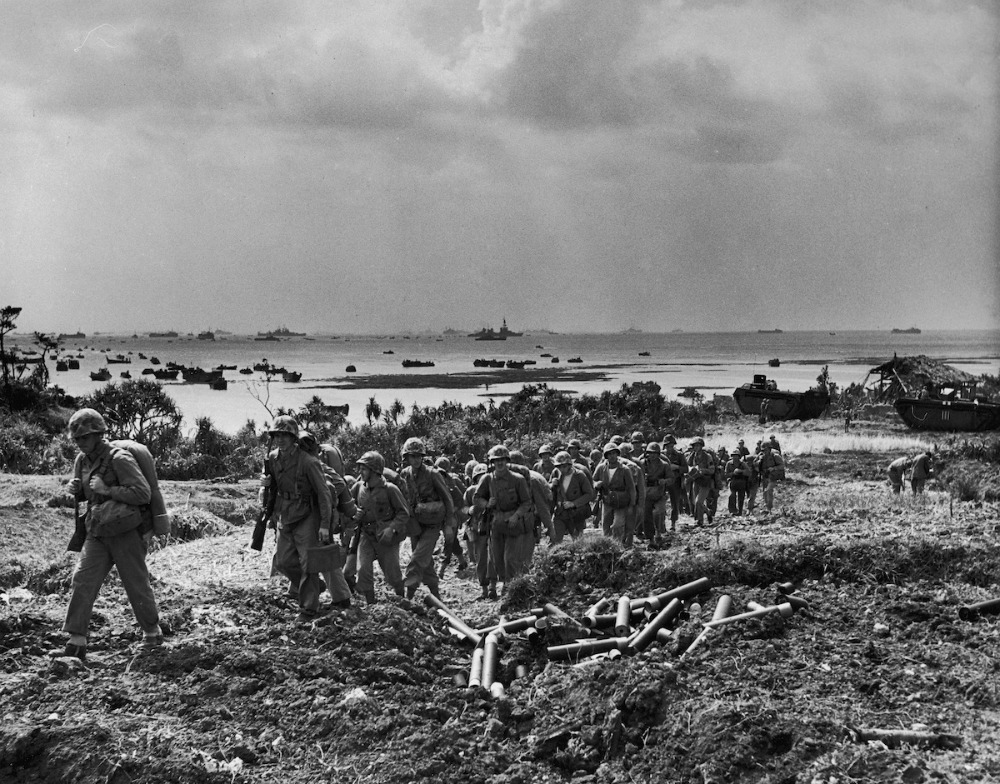 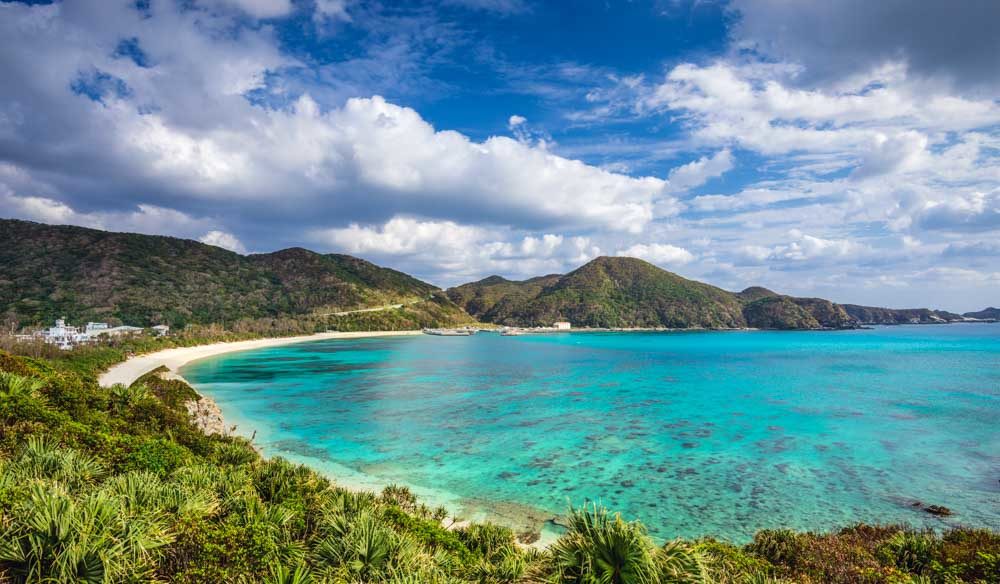 But back to these islands talking about their wonderful geographical position in the Pacific Ocean, near the Tropic of Cancer.  A sea with crystal clear turquoise waters bathes some beaches of wild beauty. 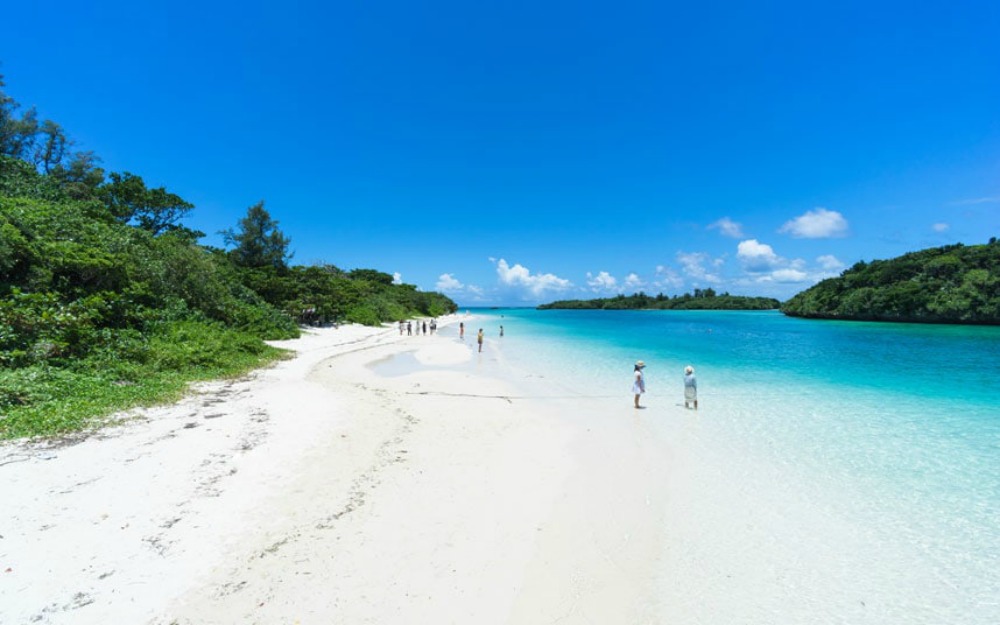 These photos suggest the famous Thai seascapes… this hidden corner of Japan is a pearl of beauty! 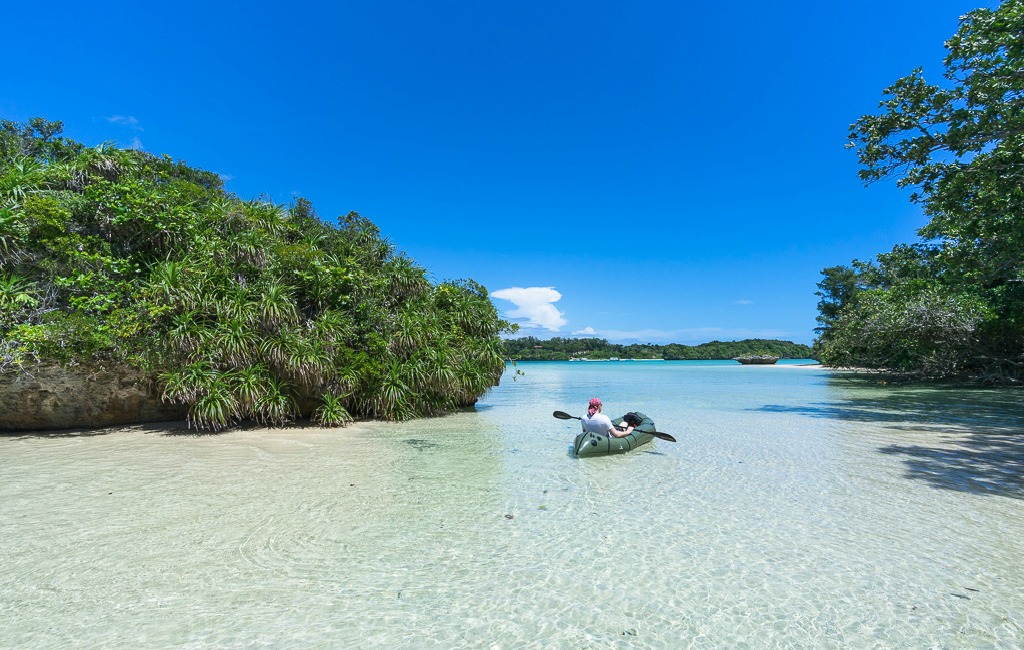 For a more concrete idea about these isles are “defiladed”, comparing with the heart of the Japanese archipelago, think that among the Yaeyama Islands there is Hateruma which is the most inhabited island in the south of Japan and Yonagumi at the west, is just 120 kilometers from Taiwan. 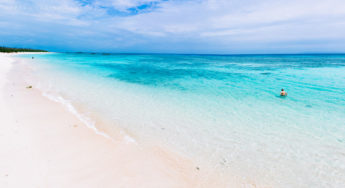 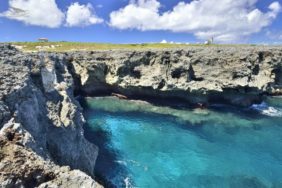 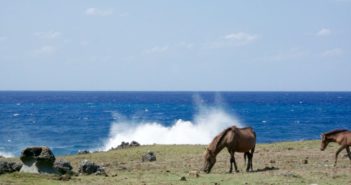 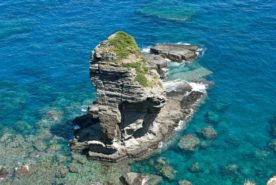 So if you are looking for a tropical paradise out of the circuits of the major international tour operators, we recommend a holiday in the Yaeyama Islands. If you will be there next July,  do not miss the Mushama Festival which runs on 14 this month during the national holiday for the harvest called Obon. You’ll can enjoy the folk parades in costume featuring the goddess of fertility Miroku which is the Japanese version of the Maitreya Buddhist deity. 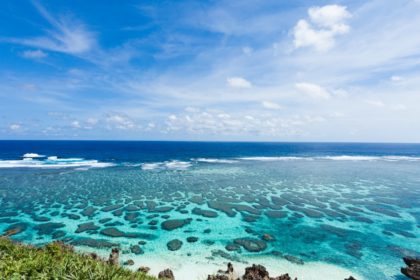 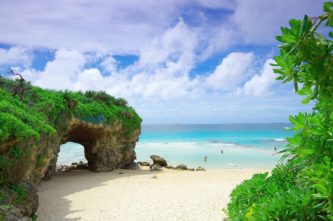 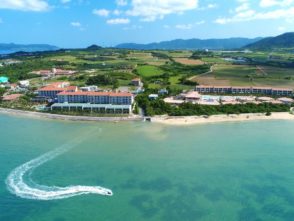 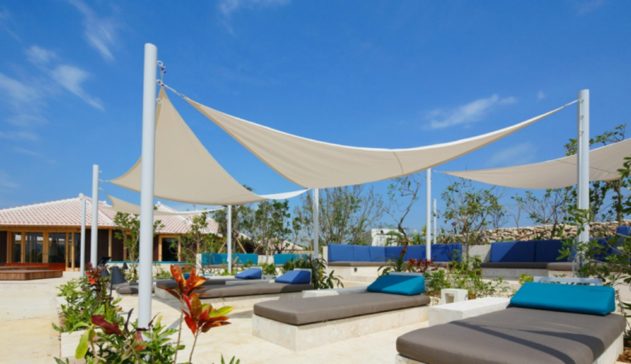 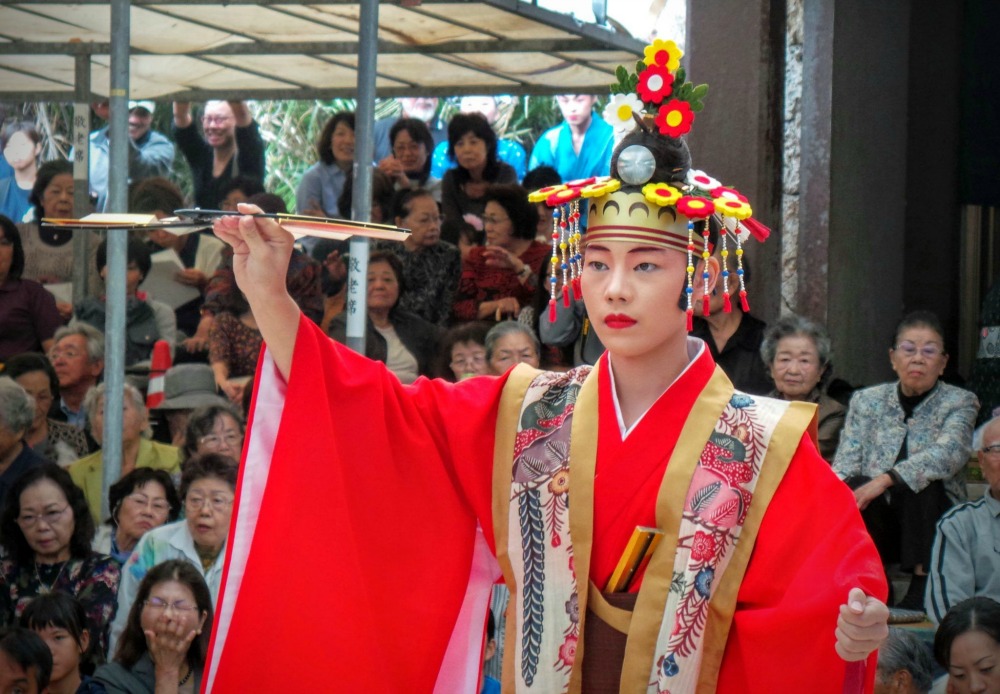 Finally, as you may have already imagined, these tropical islands are ideal for scuba diving above all because many of them are protected by spectacular coral reefs “frequented” by a multicolored underwater fauna… 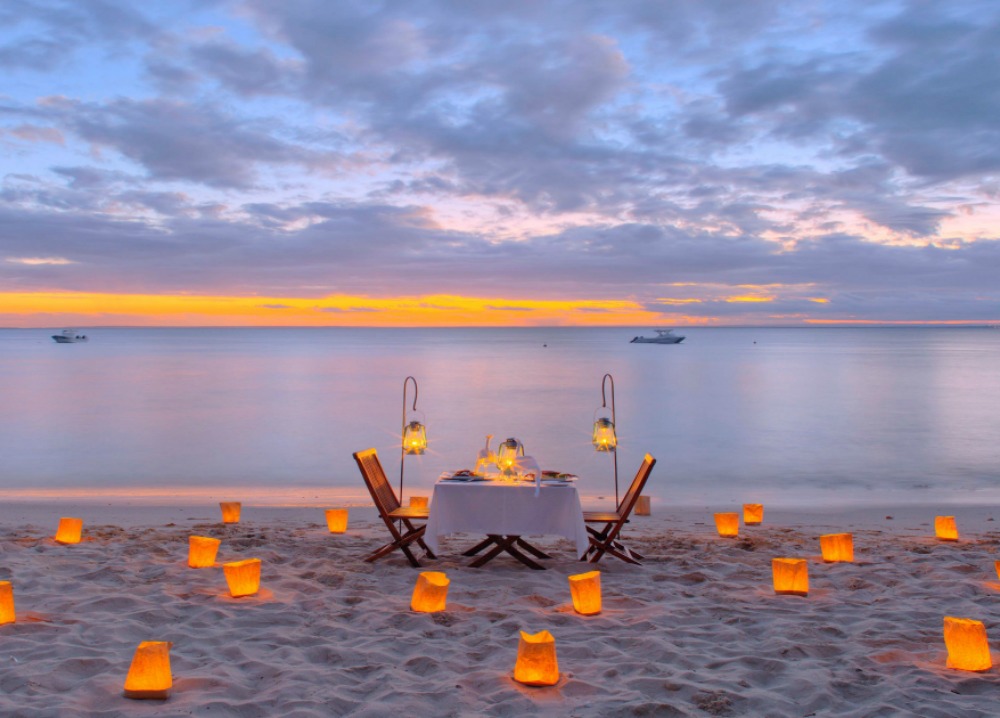 Mozambique, an African country able to amaze us with its incredible natural beauties… but today we will not visit this nation through exciting safari in contact with 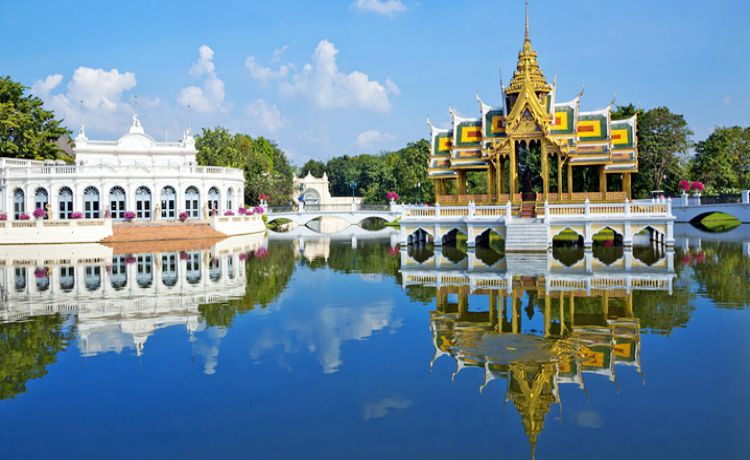 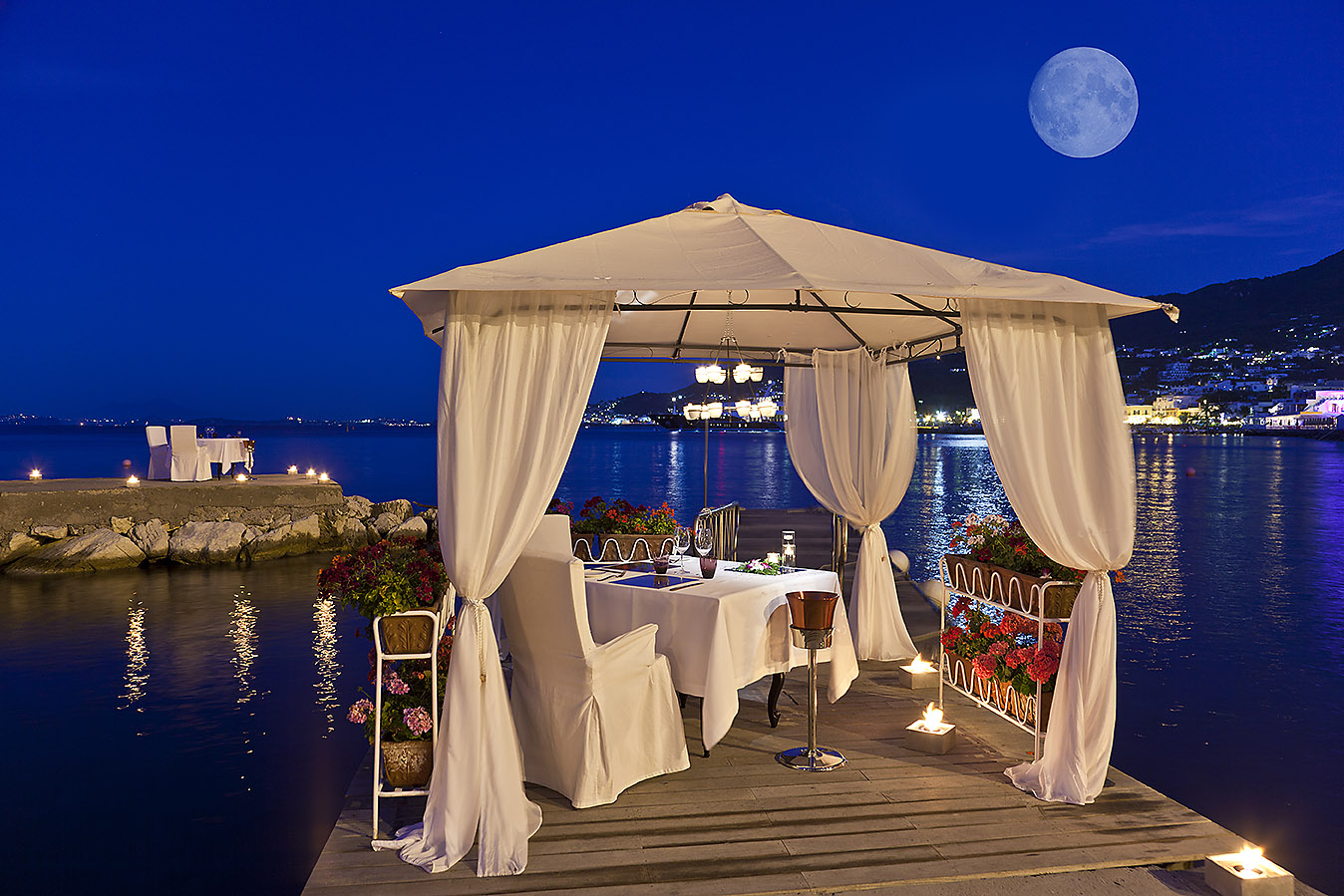 Are you looking to go on a romantic getaway to spend some good quality time with your partner?
The Golden Scope selected some of the most romantic hotels 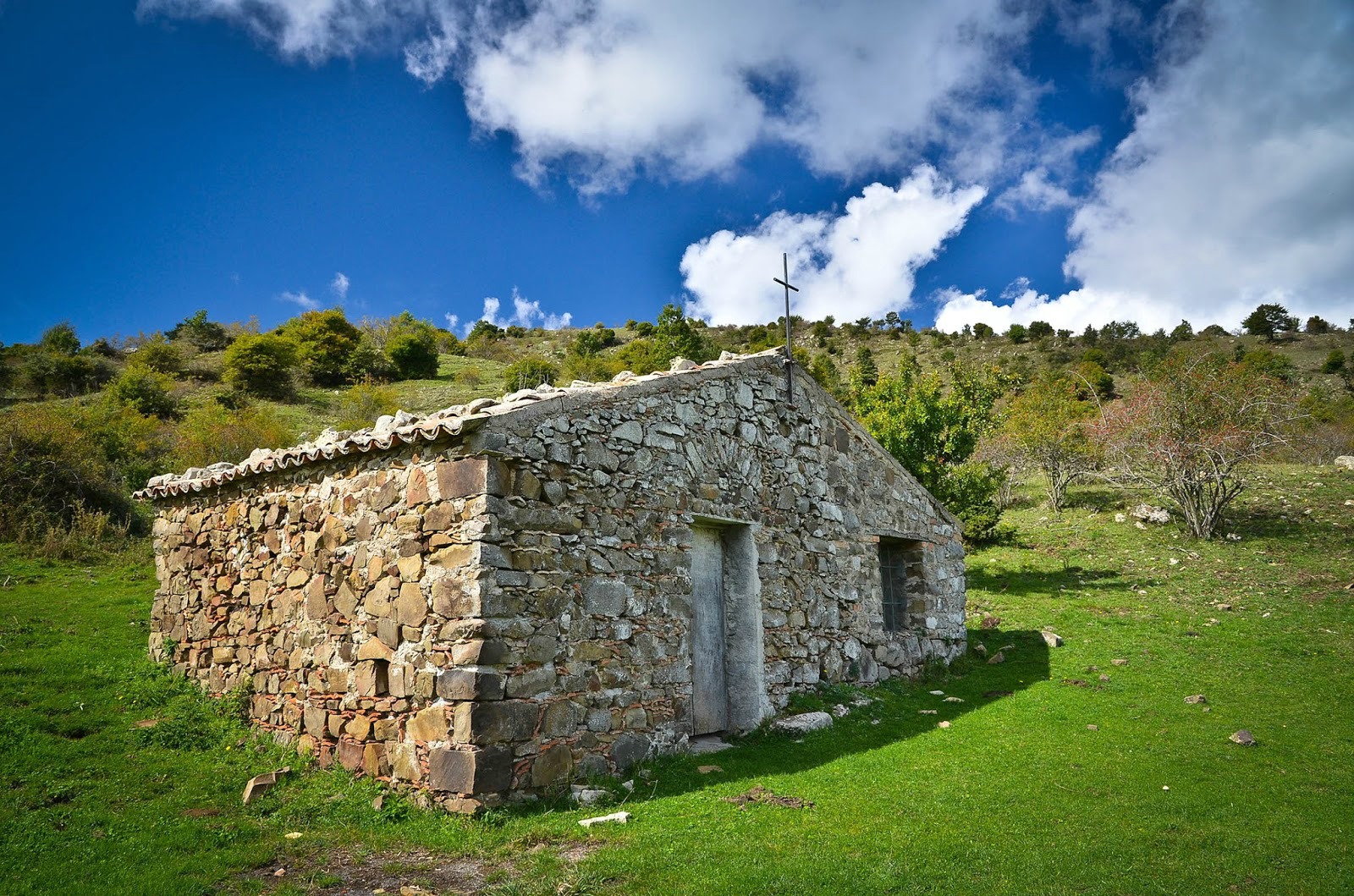 Sicily is a wonderful island not only because it’s the largest in the Mediterranean Sea but also because it’s a land rich in history. It’s enough to 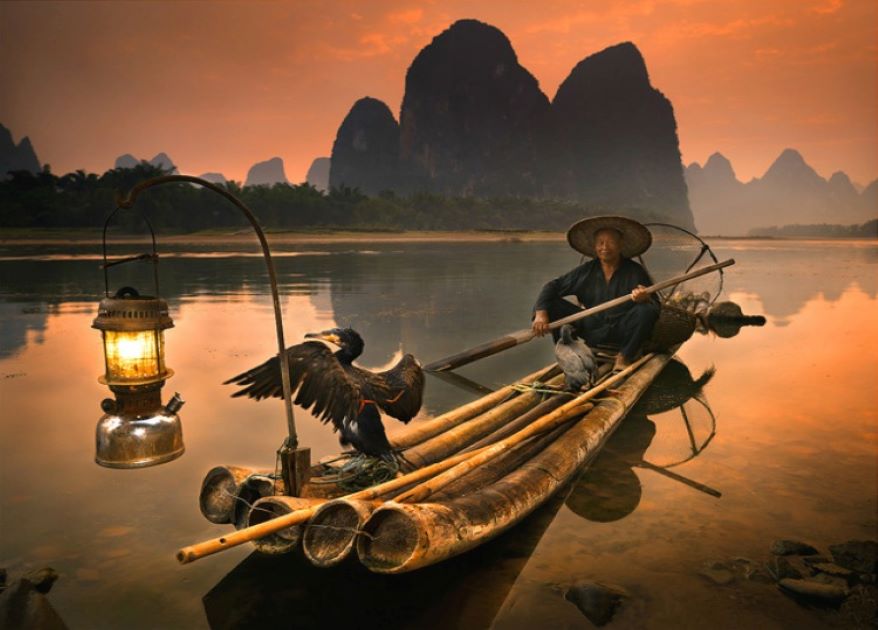 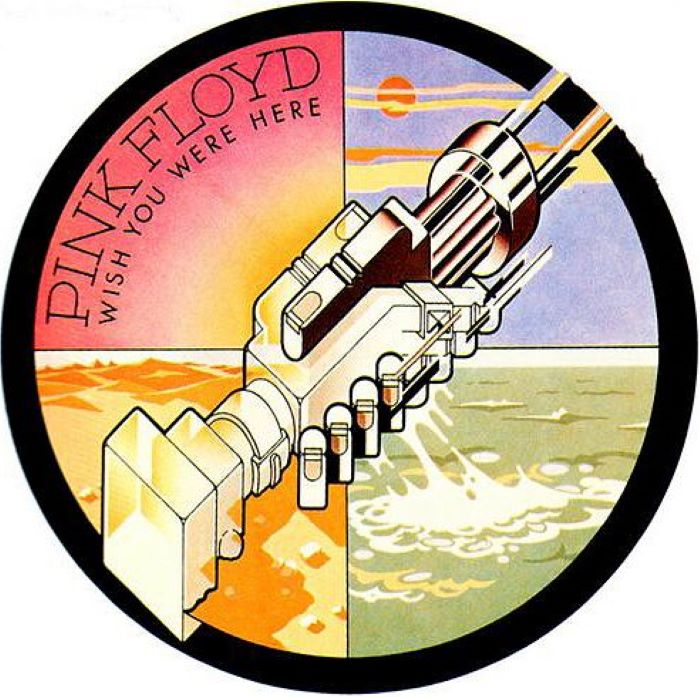 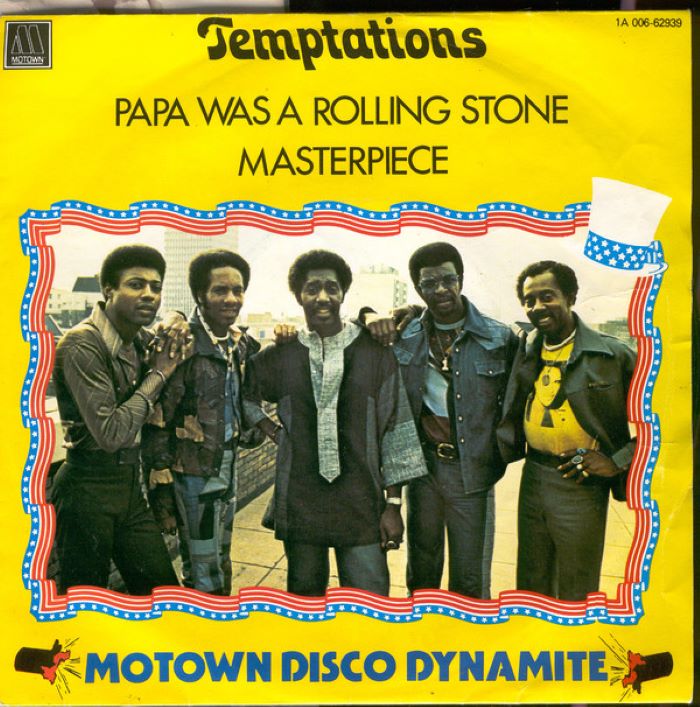