September 10, 2018By The Golden ScopePosted in Travel 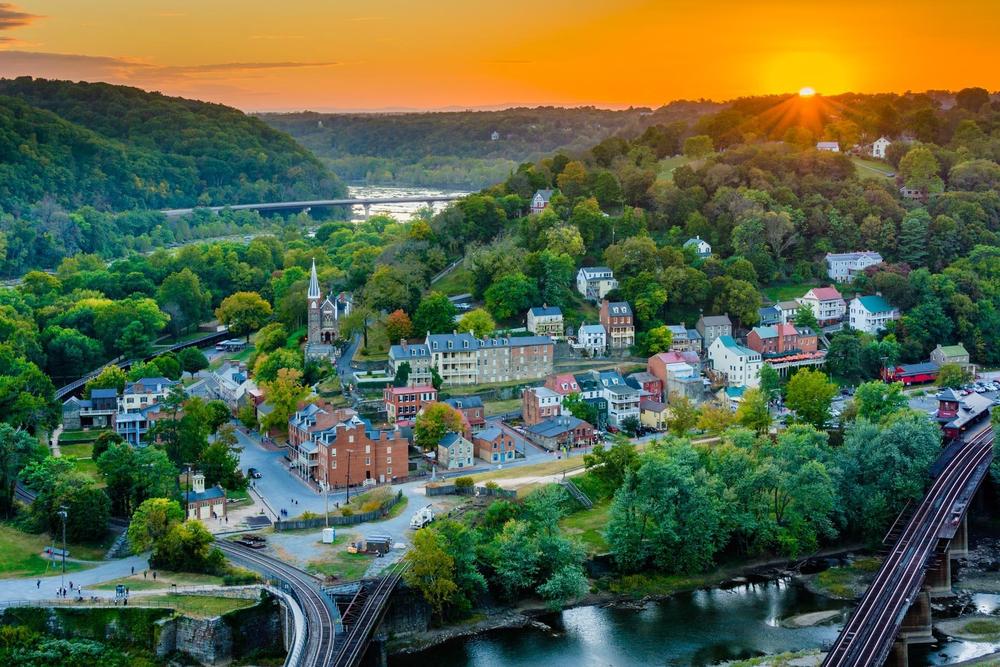 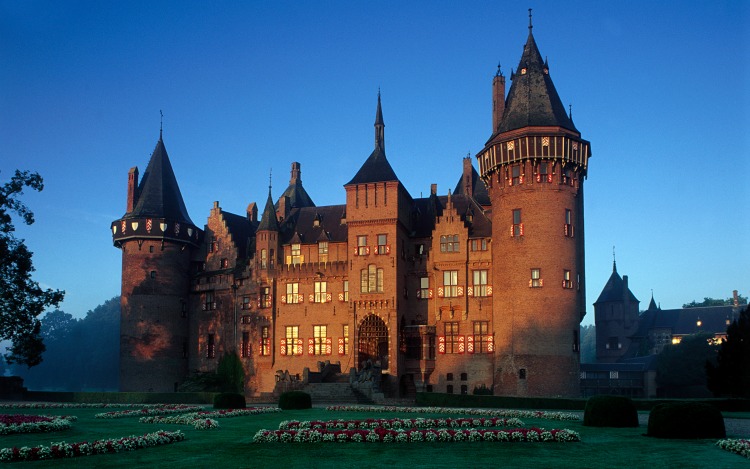 You know all those colossal, beautiful and romantic European castles that we keep on seeing in movies? Yes, those ones are actually available for rent!
If you 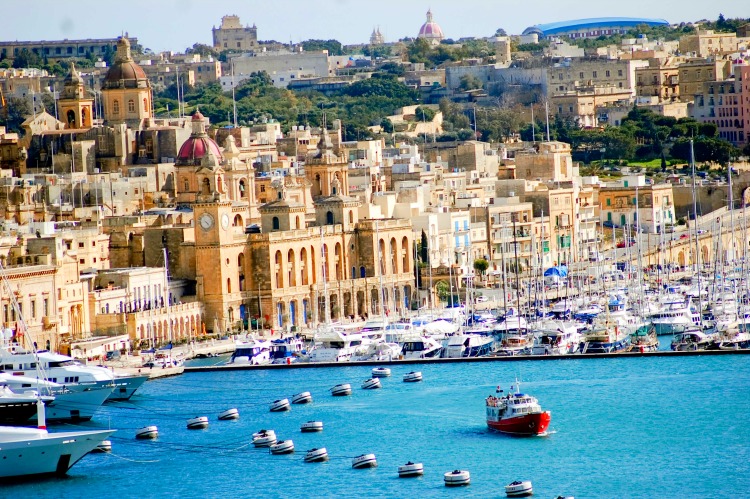 Malta, officially the Republic of Malta, is an island country located in Southern Europe. It comprises an archipelago of a few islands in the Mediterranean Sea.
Malta’s

New Zealand, an island country consisting of two large islands, the North Island and the South Island, and many smaller islands. Its wonderful nature was shown to

“Hike the world’s most beautiful mountain tracks” *** This article will take you around the most stunning mountain tracks; allowing you to ‘travel’ to places where you will be able to view the world from a completely different perspective: indeed, from up there you will be able to admire the world from above the clouds! *** Learn more at: https://www.thegoldenscope.com/2014/04/hike-the-worlds-most-beautiful-mountain-tracks/