January 29, 2020By The Golden ScopePosted in Travel

The Trans-Siberian Railway (TSR) is a network of railways connecting Moscow with the Russian Far East and China.

The TSR presents three lines: the Trans-Siberian Line that goes from Moscow to Vladivostok; The Trans-Mongolian from Moscow to Beijing, via Ulaanbaatar, Mongolia; and last, but not least, the Trans-Manchurian, which travels through Siberia and Chinese Manchuria to Beijing. 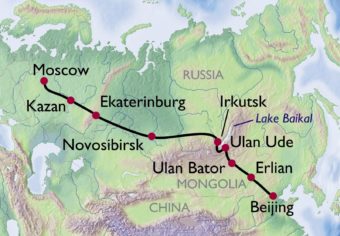 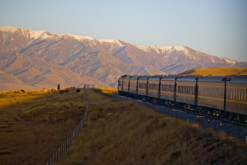 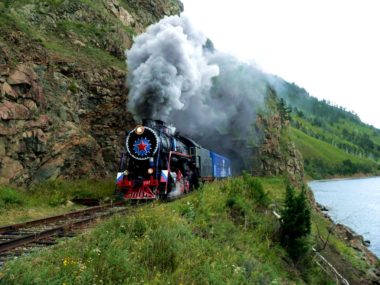 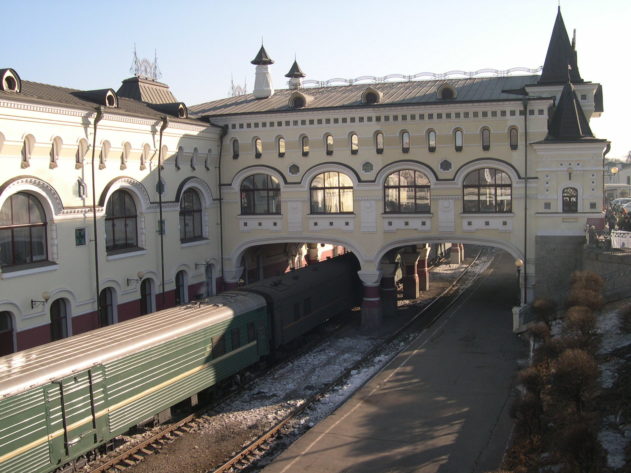 The total length of the Trans-Siberian railway is 9,289 km. It is considered the longest railway line in the world. Indeed, as it was mentioned above, the TSR has connecting branch lines that reach Mongolia and China. 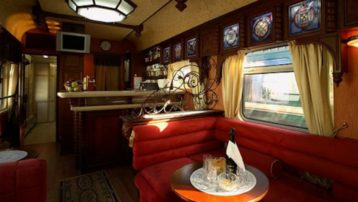 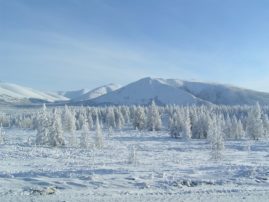 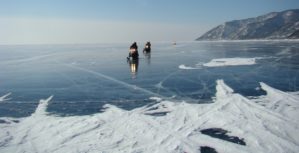 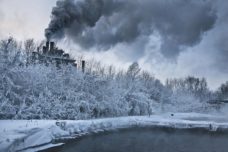 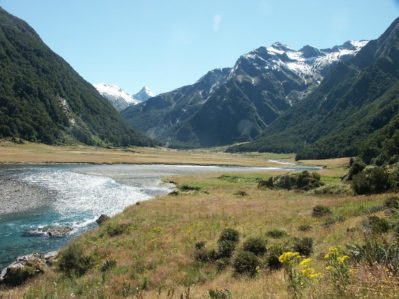 A BIT OF HISTORY

The Trans-Siberian Railway was first built in the late 19th century/beginning of the 20th century—more precisely from 1891 until 1916.

The project was under the supervision of Russian government ministers, who were personally selected by Tsar Alexander III to take care of the railway. 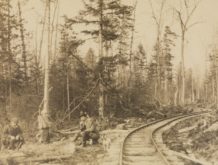 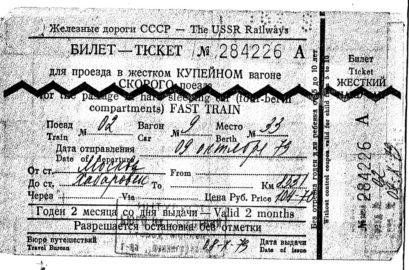 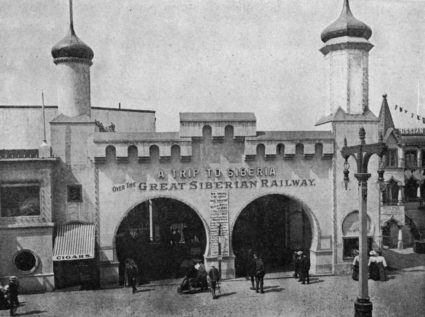 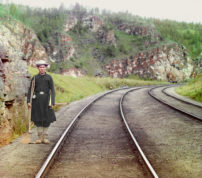 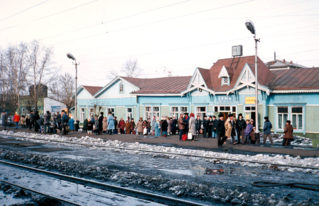 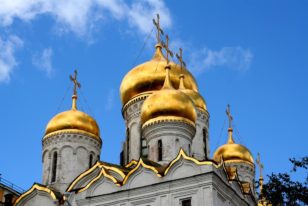 The reason why the Russians decided to build such a long railway line is related to the fact that in the late 19th century, the development of Siberia was hampered by poor transport links within the region, as well as with the rest of the country. 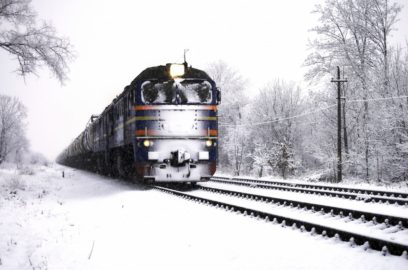 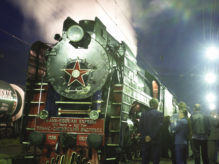 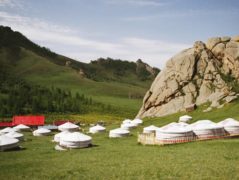 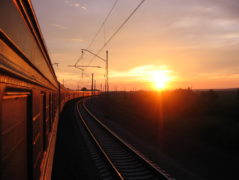 Back then, reaching Siberia was basically impossible especially during the winter season. Roads were covered in ice and snow and they were not suitable for wheeled transport.

Finally, in 1880 the Russian government decided to start building a railway that would connect Russia with Siberia and China. The design process lasted 10 years; this is why they only started building in 1891. 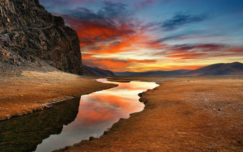 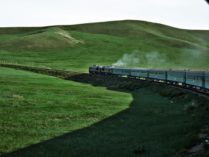 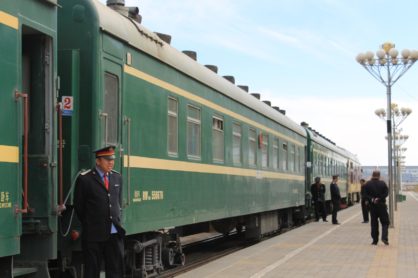 Today the Trans-Siberian Railway Line features some of the world’s most luxurious trains, and it is among the most wanted/travelled railway routes on the planet.

This is mainly due to the beautiful natural panoramas and unique landscape changing that can be viewed from the trains. 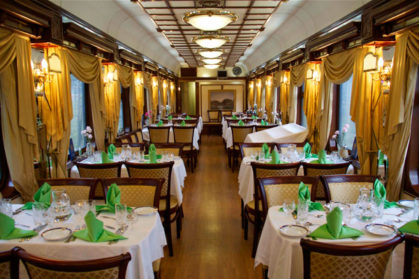 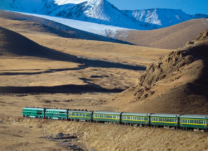 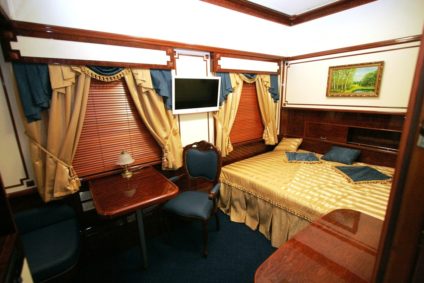 Jumping on a train that travels through the Trans-Siberian Railway lines is like jumping into an epic journey that crosses one-third of the world, from imperial Beijing to the heart of Moscow! 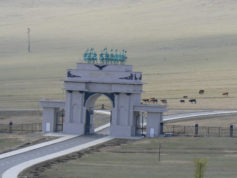 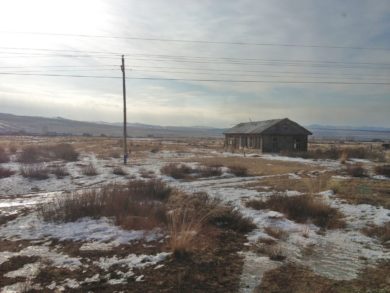 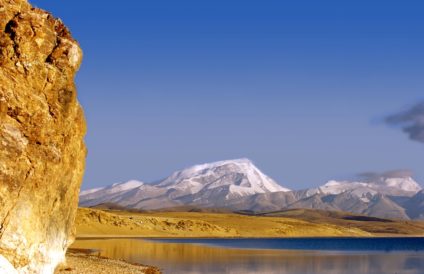 China, a great country, we have already spoken several times about it, but of which we will speak again because there is a lot of beautiful places

Cuba, officially the Republic of Cuba, is an island country in the Caribbean. It comprises the main island of Cuba, the Isla de la Juventud and several 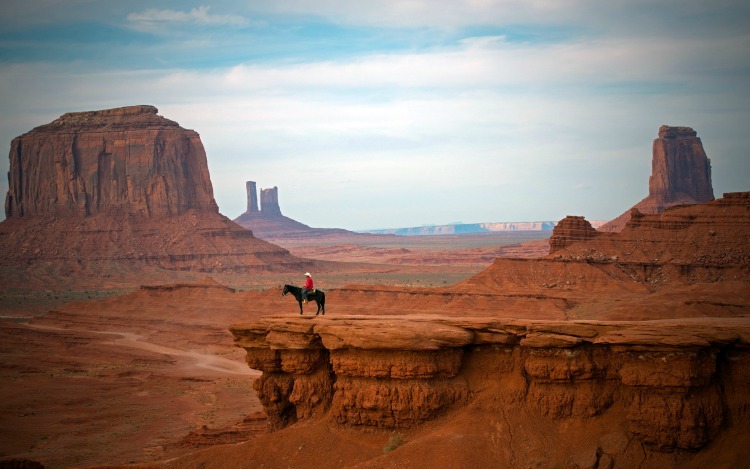 Going horse riding is a truly unique experience. Sitting on a horse back while riding through woods, plains, and mountains is something that you wouldn’t experience every 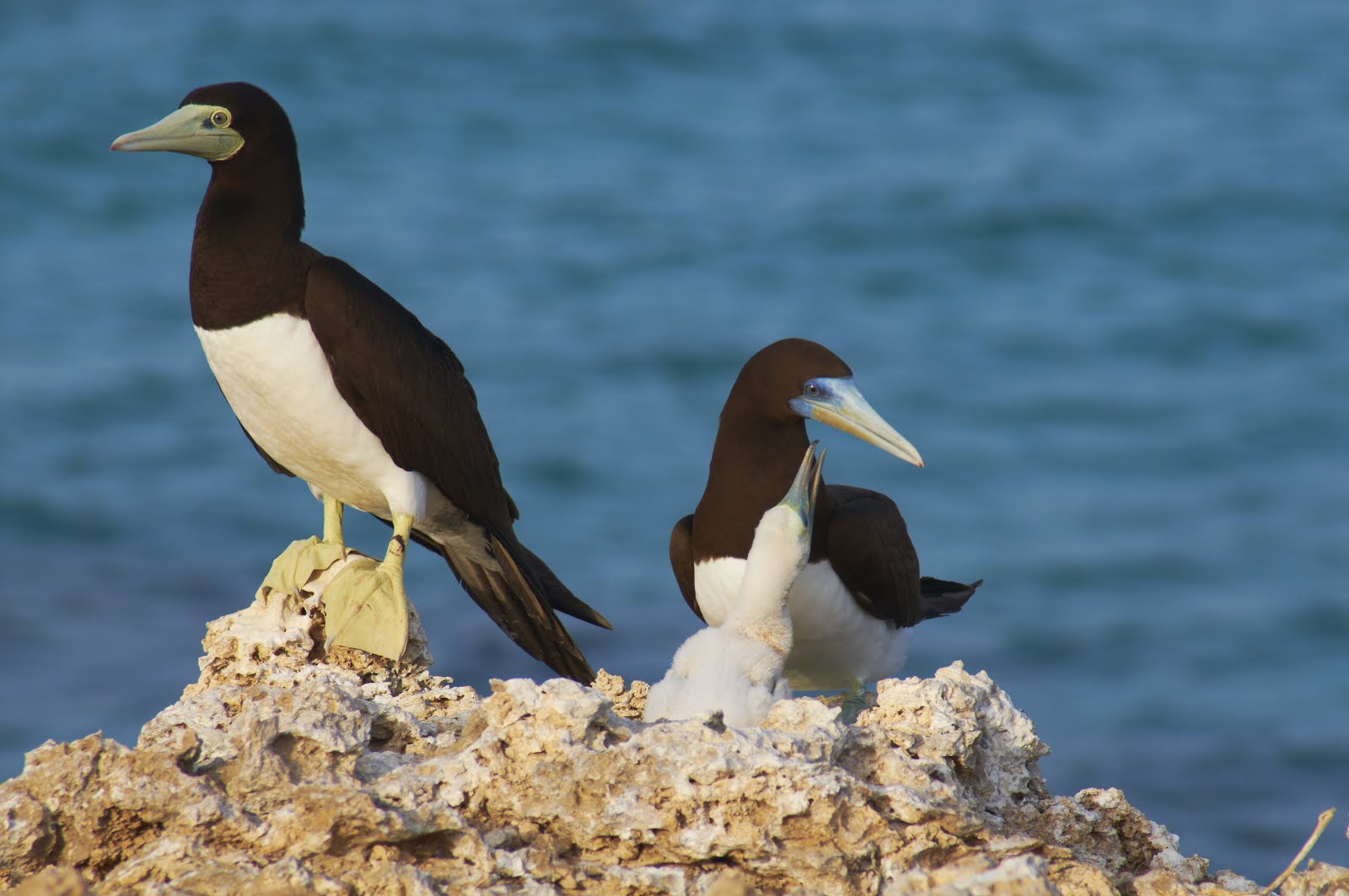 Eritrea, an African country with a population of about 6.5 million people. It’s a very hot and humid area and even though it has a coastline of