TravelAmazing aquariums of our planet 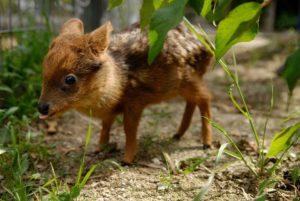 The Huilo Huilo Biological Reserve is one of the world’s most wonderful natural places. Situated in Chile, not too far from the Argentinian border, the reserve spans 34.500.000 hectares of 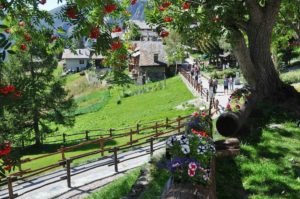 
Chamois, the “Pearl of the Alps”

Italians that love skiing know that winter season is the period where you can ski enjoying the contact with the nature of the mountains, especially the Alps, covered with a 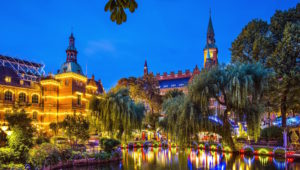 This week is not like any other, because next Monday, 25th December, around the world will happen Christmas day…children are waiting with trepidation, hoping to receive nice presents from “Santa 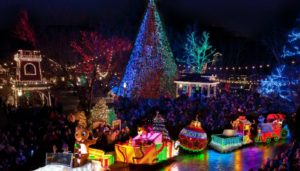 Today, day 5 of the week before Christmas, we concentrate on the best places to view holiday lights. By “places” we don’t necessary mean cities, but in this article we 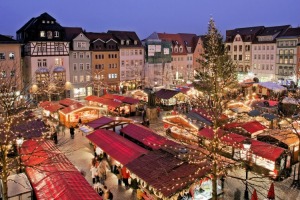 Since this week is close to Christmas, we—at The Golden Scope—decided to prepare articles themed for the Winter Holiday. We purposely chose to publish this article on the 21nd, so 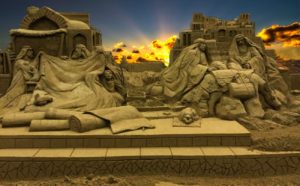 Italy is the Country of the Christmas nativity cribs… from north to south and the islands; families, craftsmen, private and public organizations;  all are committed to create their own crib…

Amsterdam, a fascinating, captivating and romantic town. We have already spoken about it for example, when we showed you the spectacular “Sail Amsterdam” event through our article : On 30/11


Hiva Oa, the big house of the gods

The South Pacific Ocean holds many beautiful islands, many of which are almost unknown while others instead are famous and inserted in the circuits of international tourism. But all have


The Painted Churches of Cyprus

Cyprus, the third largest island in the Mediterranean Sea after the Italian islands of Sicily and Sardinia; due to the geographical location, straddling East and West it is considered geographically 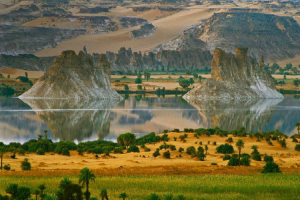 The deserts are commonly known for the arid climate, the almost total lack of rains and, consequently, the rare availability of water and, therefore, of vegetation. But, there are oases 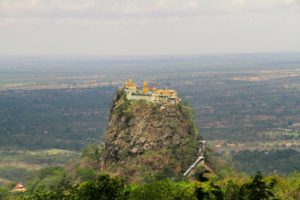 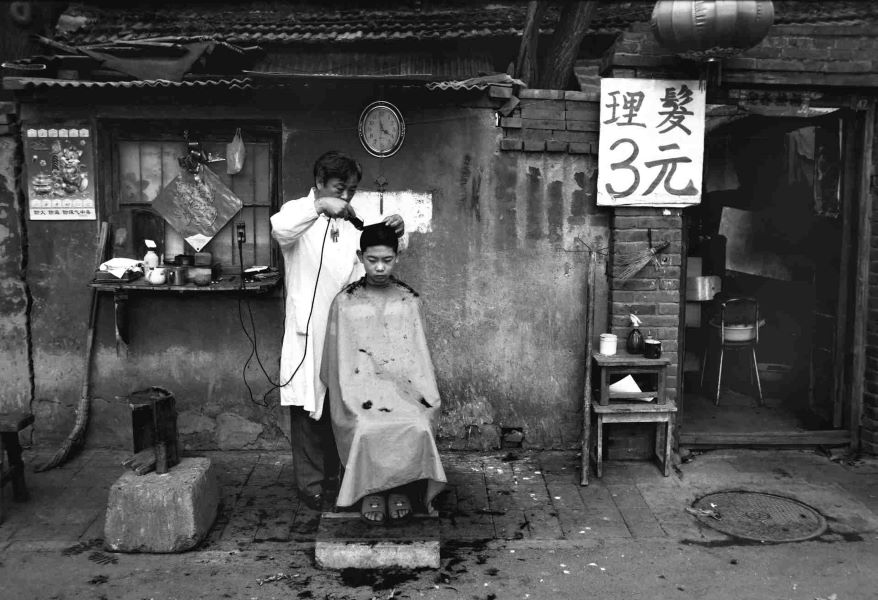 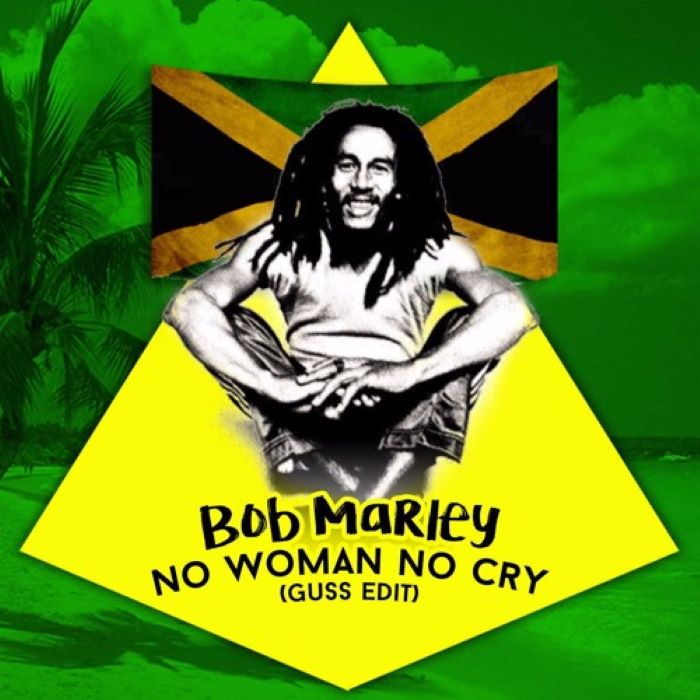 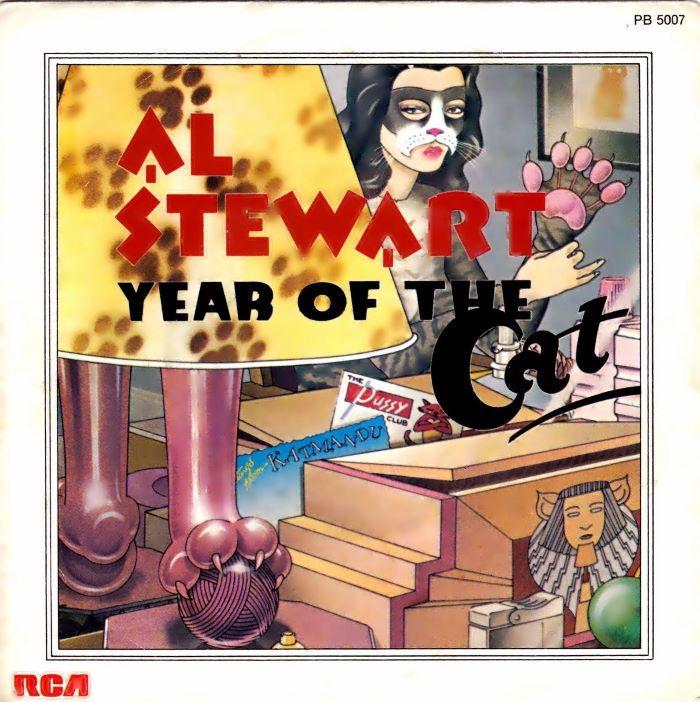 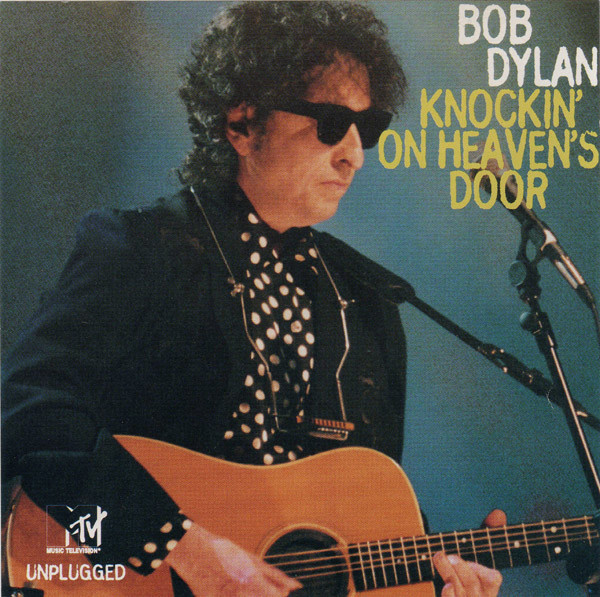 *** THE GOST VILLAGE OF CRACO - ITALY See you tomo

*** SOMEWHERE IN USA See you tomorrow friends from